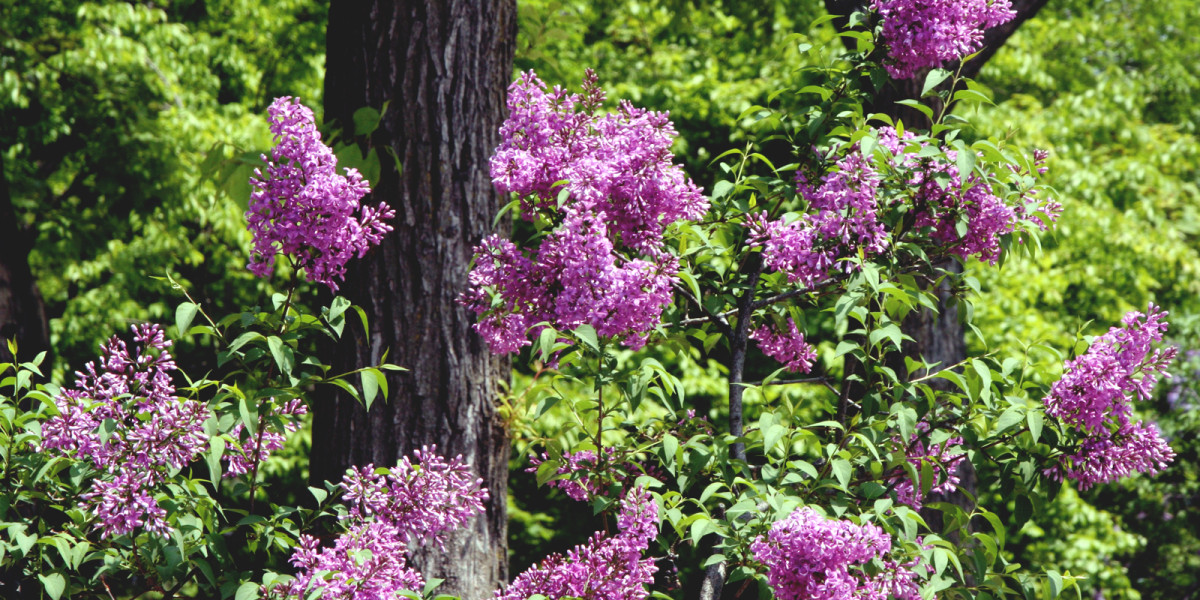 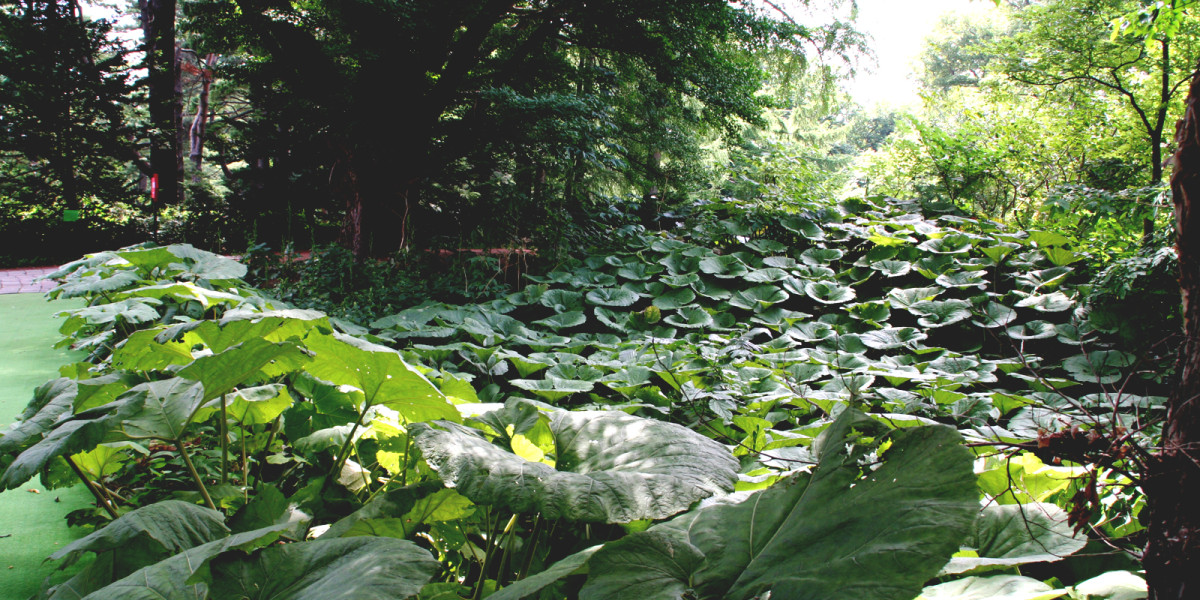 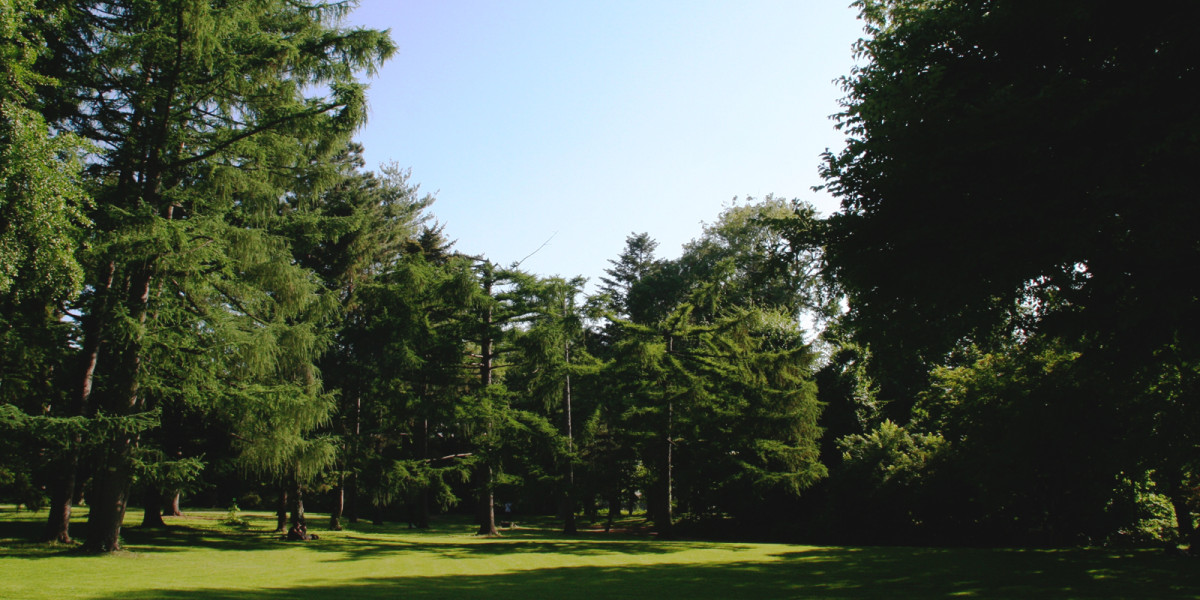 The Center’s undulating land reproduces the prehistoric landscape and features 4,000 living specimens for learning about Hokkaido.

Built in 1886, the Field Science Center for Northern Biosphere features the second oldest botanical garden in Japan. Kingo Miyabe, a second-generation student of the Hokkaido Agricultural School, was assigned the design of the botanical garden in 1883. He began traveling in June 1884 to collect native plants and trees, which remain at the Center to this day. The dahurian larch, which he brought back from the Kuril Islands, to where he traveled by boat from Nemuro, is one example. The Center’s Hokkaido Development Commission museum, which is the oldest in Japan, is also a must see. A silent film shot in Asahikawa in 1935 of the Ainu “bear ceremony,” which involves the sendoff of the bear spirit, can be seen in the “Northern Ethnic Reference Room,” which features valuable material on the Ainu people.