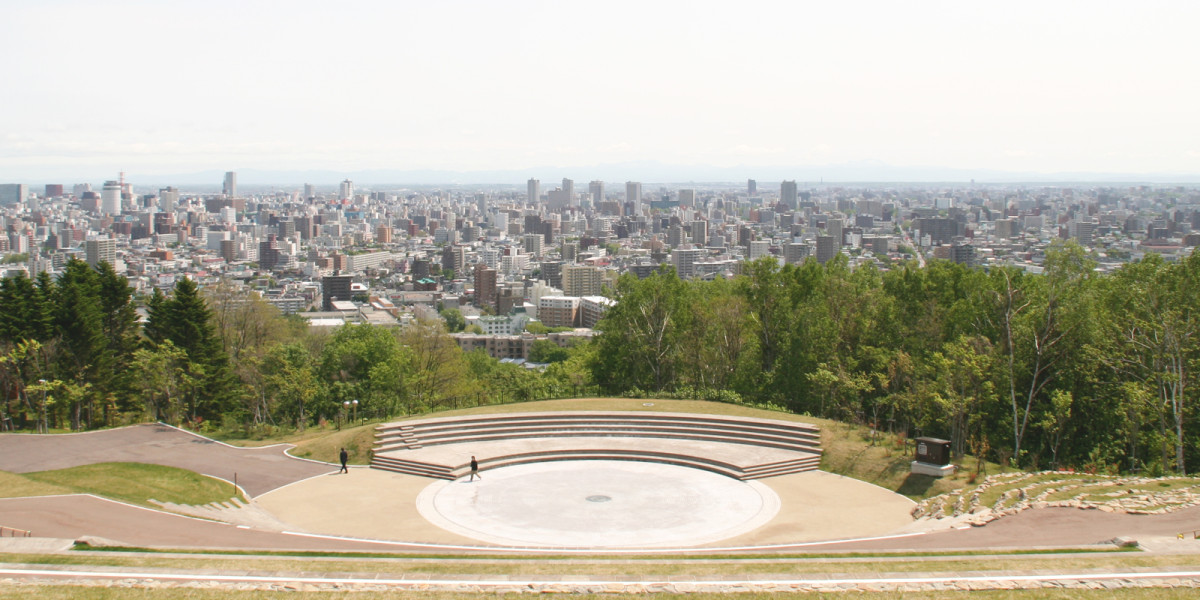 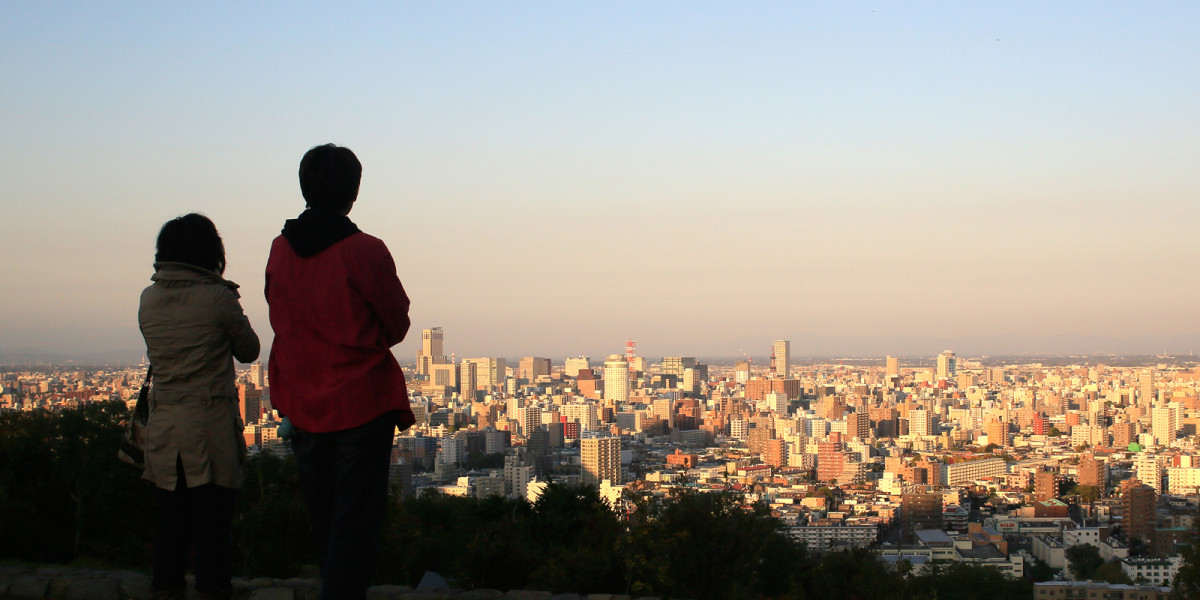 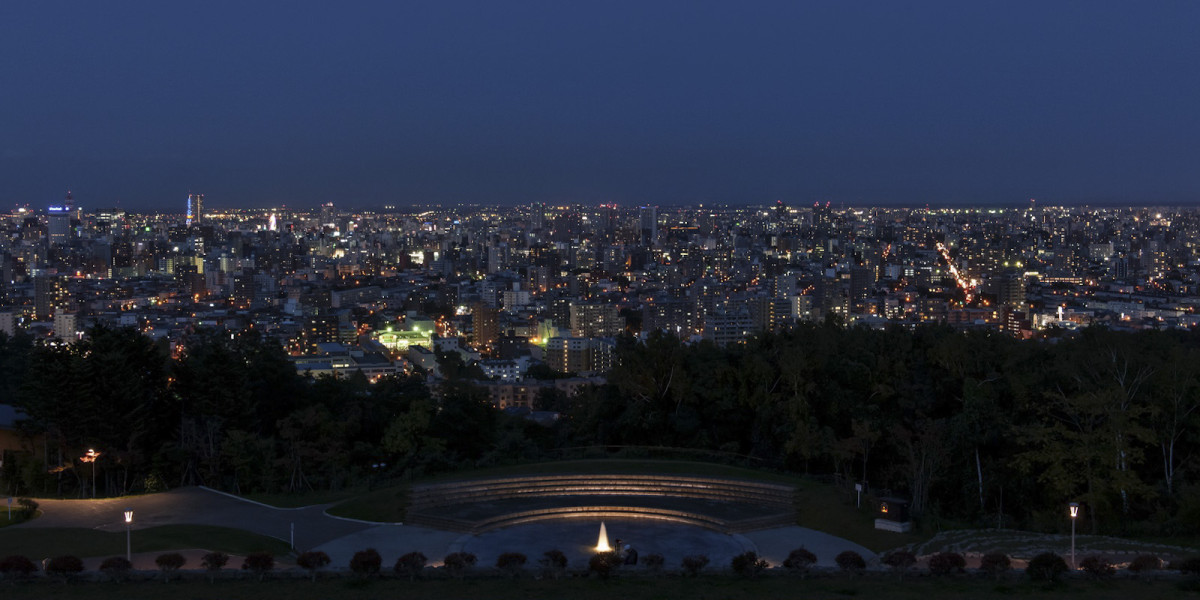 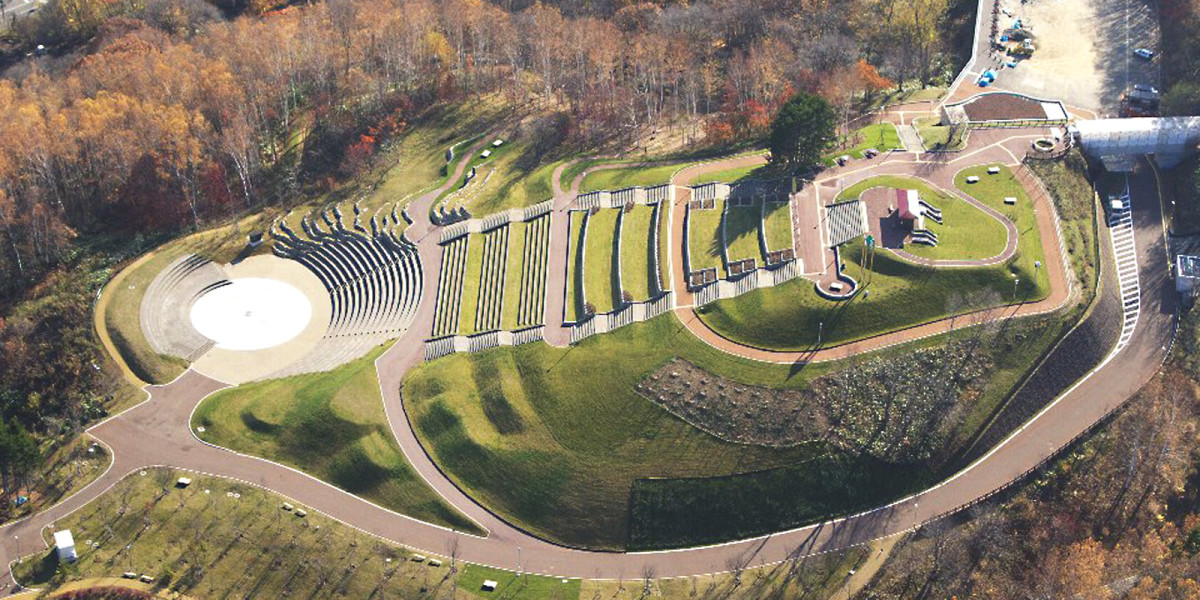 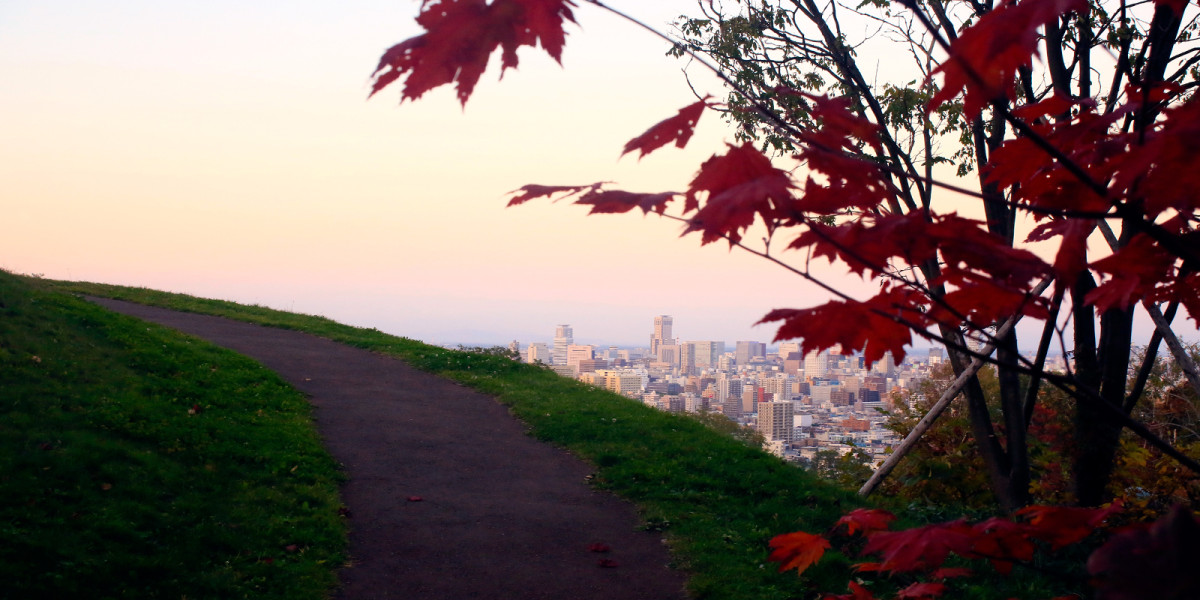 An expansive magical nightscape unfolds before the eyes. A park that offers a panoramic view of Sapporo.

Asahiyama Memorial Park was opened in 1970 to commemorate Sapporo’s 100th anniversary. The park’s lookout, located 137.5meters above sea level, offers a panoramic view of Sapporo, the Sea of Japan, and Ishikari Heiya below. At night, the illuminated fountain and lights of the office buildings in central Sapporo beyond it create a fantastic and romantic nightscape that makes the park a popular date destination. The park also offers walking paths, rest house, hanging bridge, playground, and space for kids. In addition to nature strolls for adults, the park offers plenty of entertainment for children. The park is approximately 15minutes up a steep hill by car from central Sapporo. Transport by car is recommended due to the hill.

Parking
Free (No. 2 Parking place is closed during Winter season)