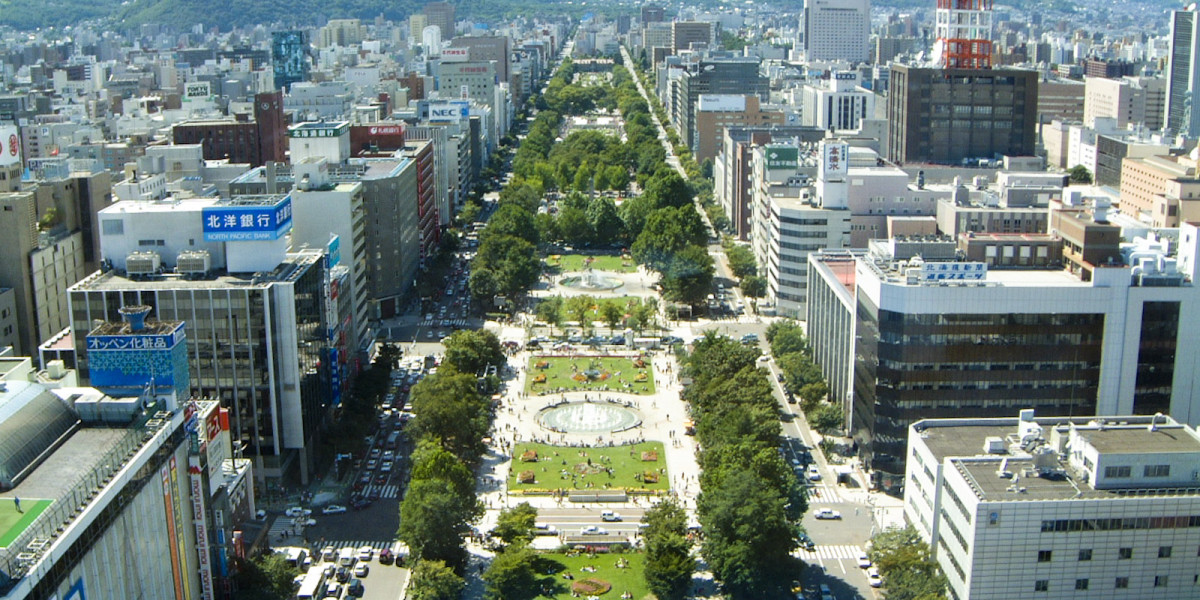 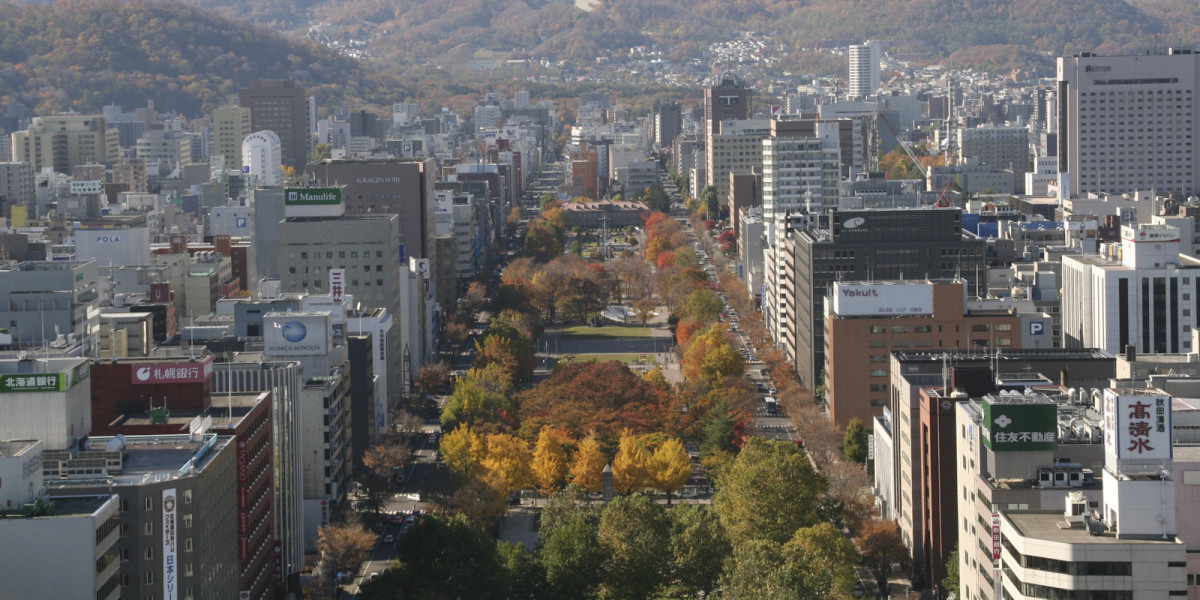 Many locals gather at Odori Park to eat lunch and take walks. Experience the seasons through flower beds, trees, and events carried out at the park.

Odori Park is an oasis with 92 types of trees including lilacs and elm stands located in the middle of a business district. On its lawns and around its fountains, one can find locals and tourists alike relaxing. Odori Park is called a park, but it’s really a street. In 1871, a firebreak, which cuts central Sapporo into is northern and southern parts, was built. The firebreak became Shiribeshi Dori, which was renamed Odori. Odori Park, which is usually a very calm and relaxed space, is also used for many of Hokkaido’s best-known seasonal events, such as the Snow Festival in the winter, Lilac Festival in the spring, YOSAKOI Soran Festival and beer garden in the summer, and Autumn Festival, which brings together various Hokkaido cuisines, in the fall.