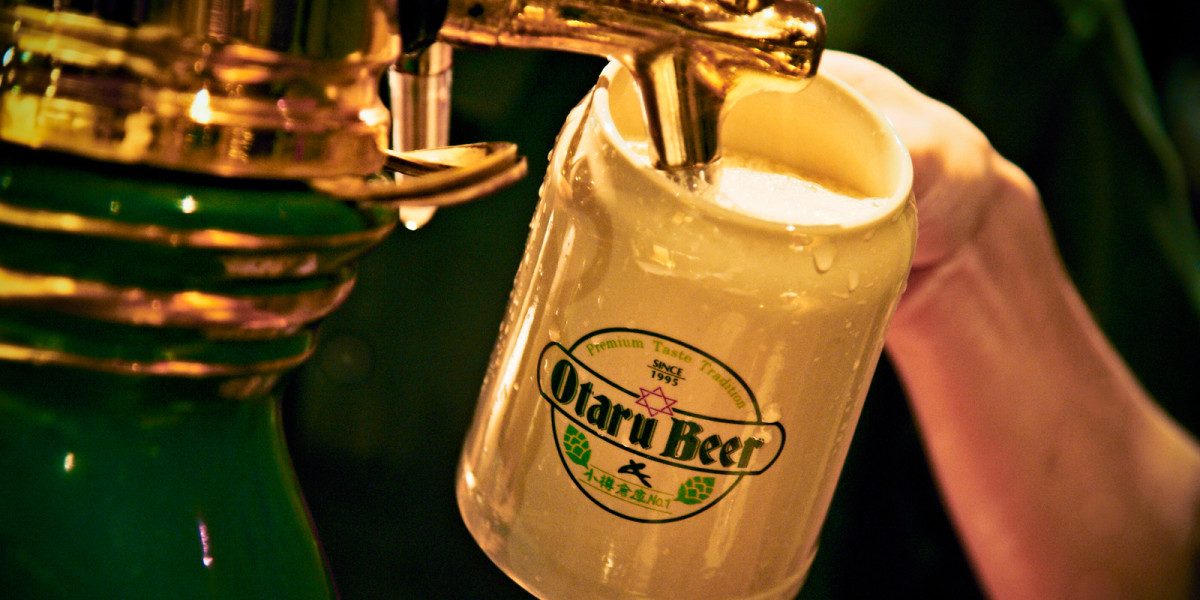 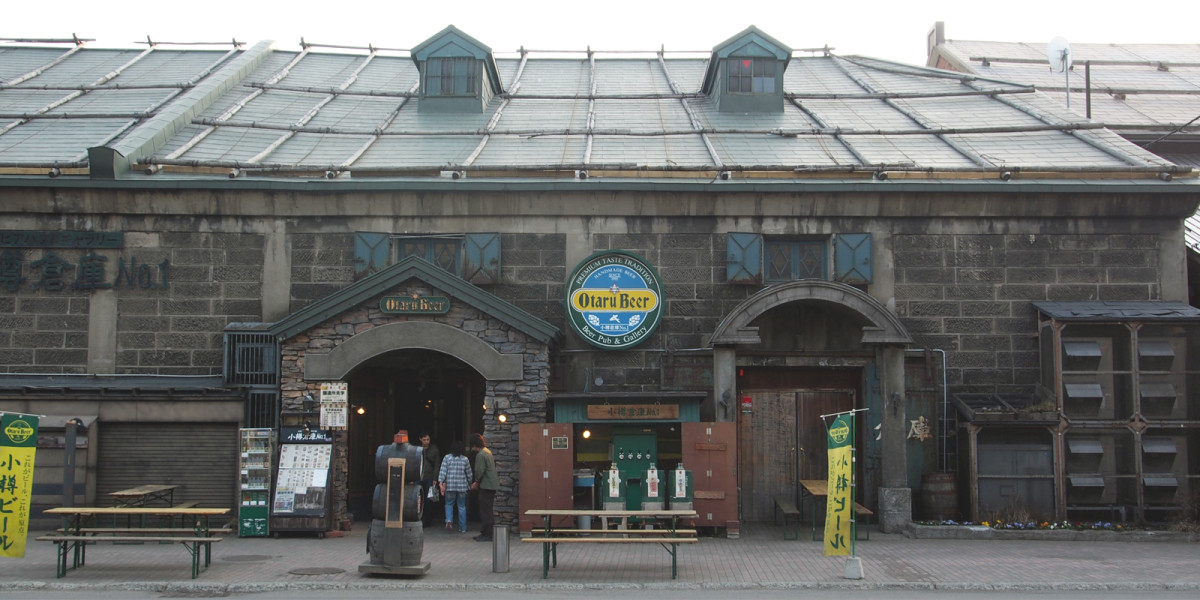 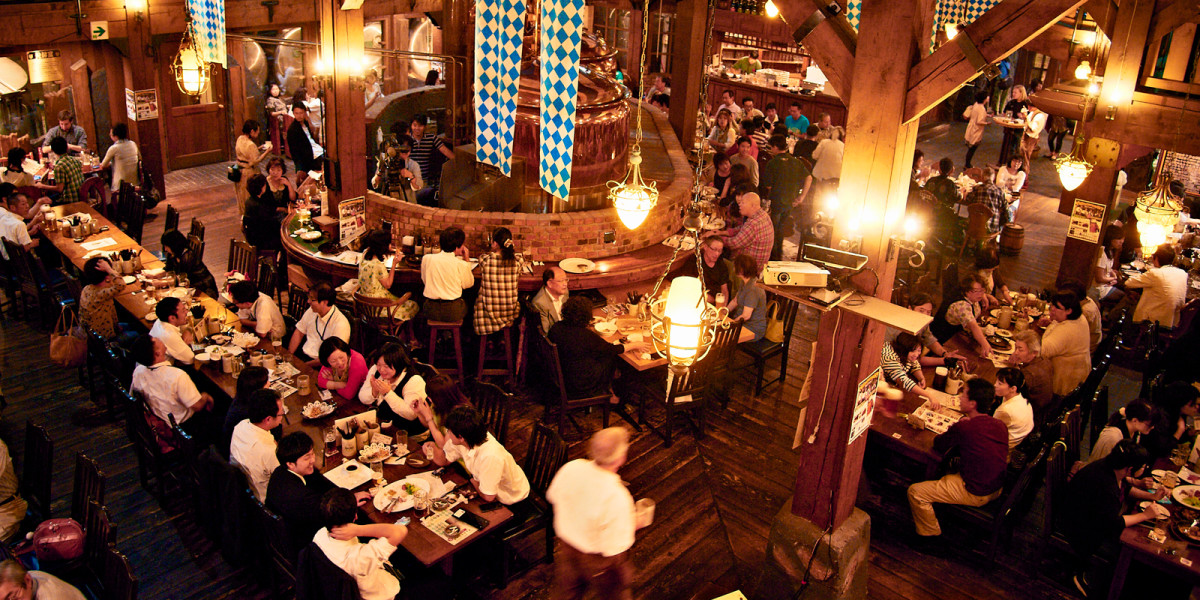 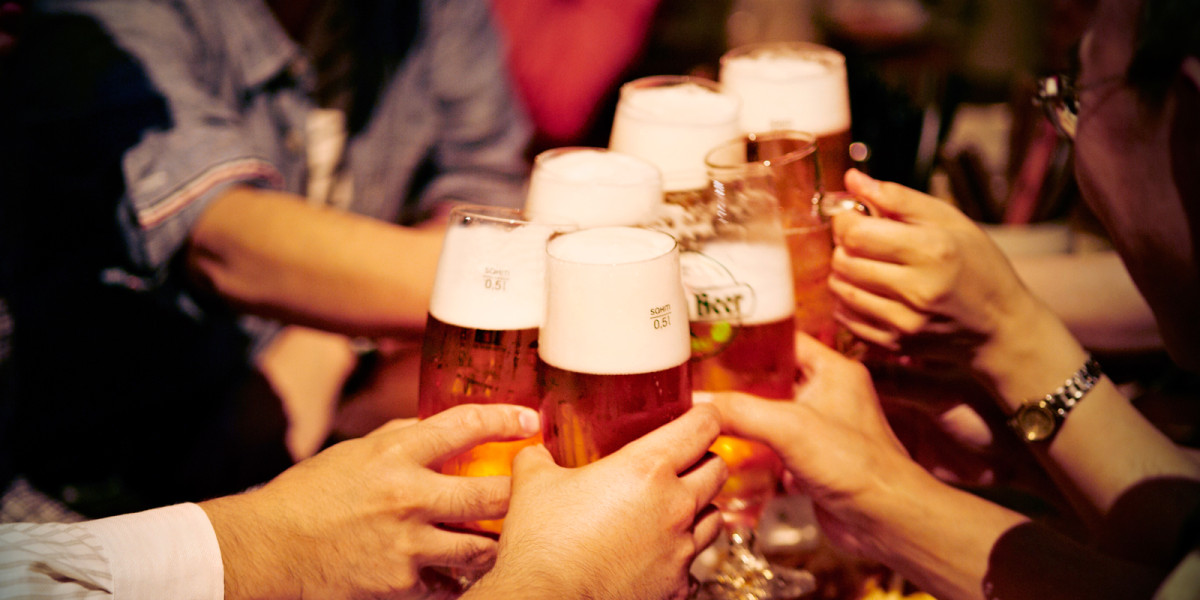 “Otaru Beer” is an authentic German-style beer brewed at the Zenibako brewery. The first generation “Brau Engineer”, who set his eyes on the water of Otaru, Hokkaido, created a high-quality beer according to the traditional craft beer brewing method, paying special attention to the four basic ingredients (water, malt, hops and yeast), and the beer has many fans in Sapporo. You can go on a beer factory tour at the Zenibako brewery, 30 minutes from JR Sapporo Station, and a little further the Otaru Warehouse No.1, and you can try three varieties of Otaru Beer and seasonal beers at the directly operated store “Leibspeise” in Sapporo city. We hope you will enjoy Otaru Beer, created from what can be called the essence of craft beer—ingredients, production method and craftsmanship—on the itinerary of your choice.

It is a beer made using the method discovered in 1942 in Pilsen, the home of Pilsner beer (in what is now the Czech Republic). It is characterized by its distinctive smooth sensation as it passes down the throat as well as its fresh taste, which is created by fermenting the yeast slowly at below 0°C and allowing it to settle naturally.

Access
Around 30 minutes by car from central Sapporo
Approx. 5 minutes by taxi from Zenibako Station on the JR Hakodate Main Line
Google Map