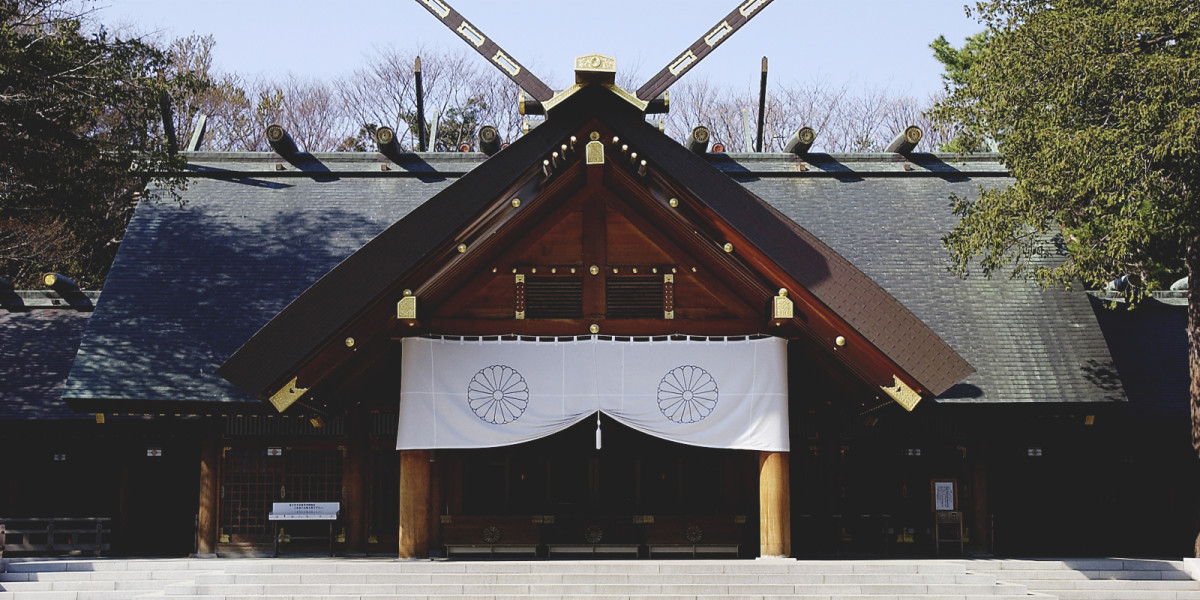 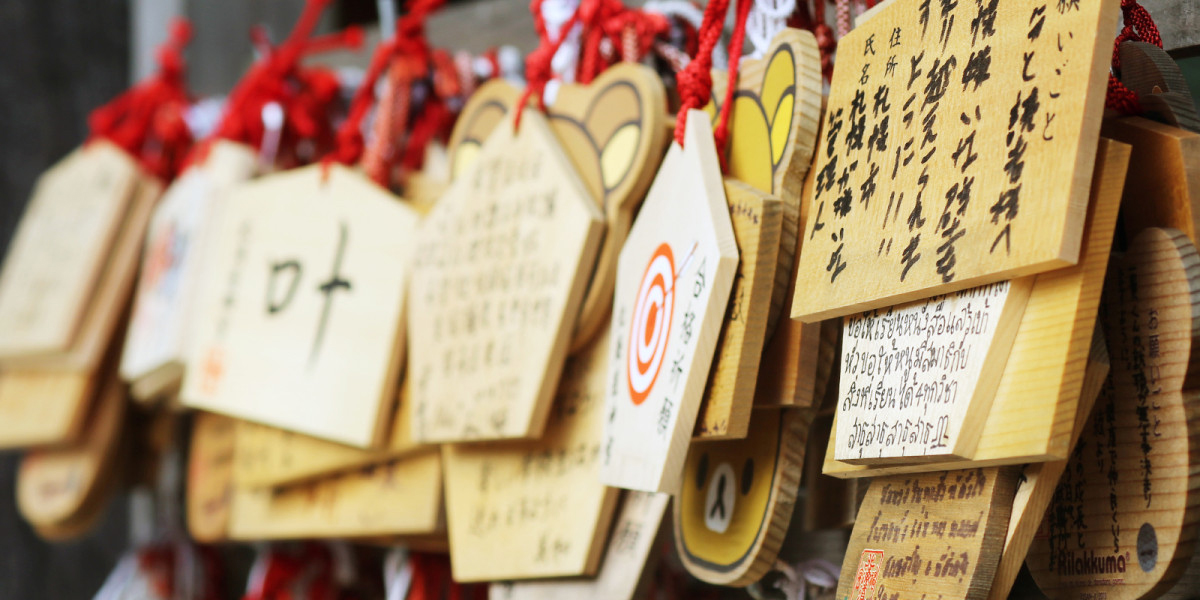 The Hokkaido Shrine was built in 1869 after the Meiji Emperor decreed that the “three pioneering gods” be enshrined to
uplift the spirit of the pioneers. Judge Yoshitake Shima, who had undertaken the design of downtown Sapporo at the time,
selected Maruyama, which was surrounded by mountains on three sides and open to a plain on one side, as the site of the
new shrine. The existence of a shine dedicated to the Shinto deities not only offered spiritual support to the pioneers,
who faced difficulties in clearing through the virgin forest, but also served as a gathering place for the people to
meet and talk. In 1964, the Showa Emperor approved the additional enshrinement of the Meiji Emperor, thus Hokkaido
Shrine now enshrines four gods. The protective deities, who have overseen the development of Hokkaido and the happiness
of its people, continue to play an important part in Hokkaido citizens’ lives — particularly on New Year’s Day, the day
before the start of spring, and during exorcisms and weddings. The nature-rich shrine, where visitors are likely to see
wild squirrels, draws many visitors in the spring when cherry and plum blossoms bloom simultaneously.

Get a goshuin stamp to commemorate your visit to the shrine

The goshuin is a red seal stamp showing that you have offered prayers at the shrine. It can be obtained at the prayer reception office for ¥300. If you dedicate ¥1300 to the shrine to receive the Hokkaido Shrine stamp book (goshuinchō) for ¥1300, the stamp will be included.

The boulders in front of the Hokkaido Shrine office are called “sazare-ishi”, boulders that form as the result of small pebbles merging together after many years. You can see the rock from Kasuga village in Gifu Prefecture that has been designated as a natural monument, and a jade stone-type from the Saru River of Hidaka, Hokkaido.

Bronze statue of Yoshitake Shima, Hokkaido founding father deeply involved in the establishment of the shrine

Bronze statue of Yoshitake Shima, Hokkaido founding father deeply involved in the establishment of the shrine

Approximately 1,400 sakura (cherry blossom) trees and 250 ume (plum blossom) trees can be enjoyed on the shrine grounds. These cherry blossoms trace their beginnings to 1875, when they were planted as a memorial offering to Yoshitake Shima, who is said to be the pioneering father of the Hokkaido Development Commission. The shrine has been a popular cherry blossom viewing spot for Sapporo locals since the year 1900. During Golden Week (late April—early May), food vendors are set up and the area is crowded with visitors. The spectacle of cherry and plum blossoms bursting into bloom simultaneously is well worth the visit.

“Jingu no Ume” plum wine and “Jingu no Sakura” cherry blossom tea are made using ume fruit and sakura blossoms grown on the premises, and are sold exclusively at the shrine office. The plum wine bottle is shaped like the Japanese sake vessel used in Shinto ceremonies, and is popular as a souvenir.

The cherry blossom tea is a perfect gift for celebratory occasions, and comes in packets that include pickled cherry blossoms, Hidaka-kombu seaweed, and Tokachi black beans. The blossoms open delicately when hot water is poured over the tea.