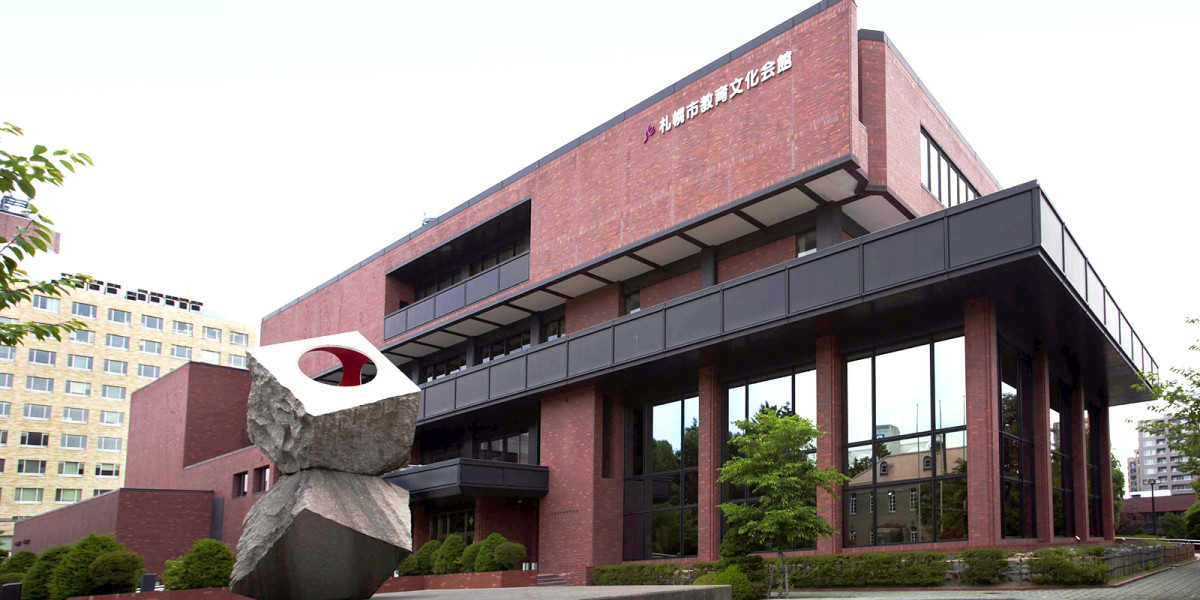 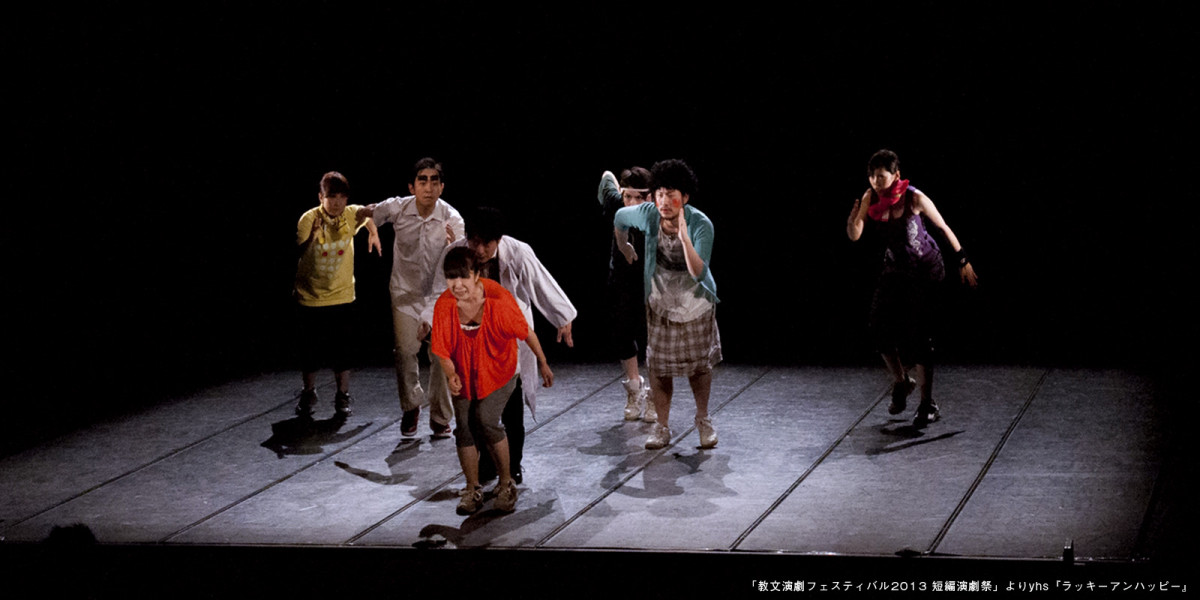 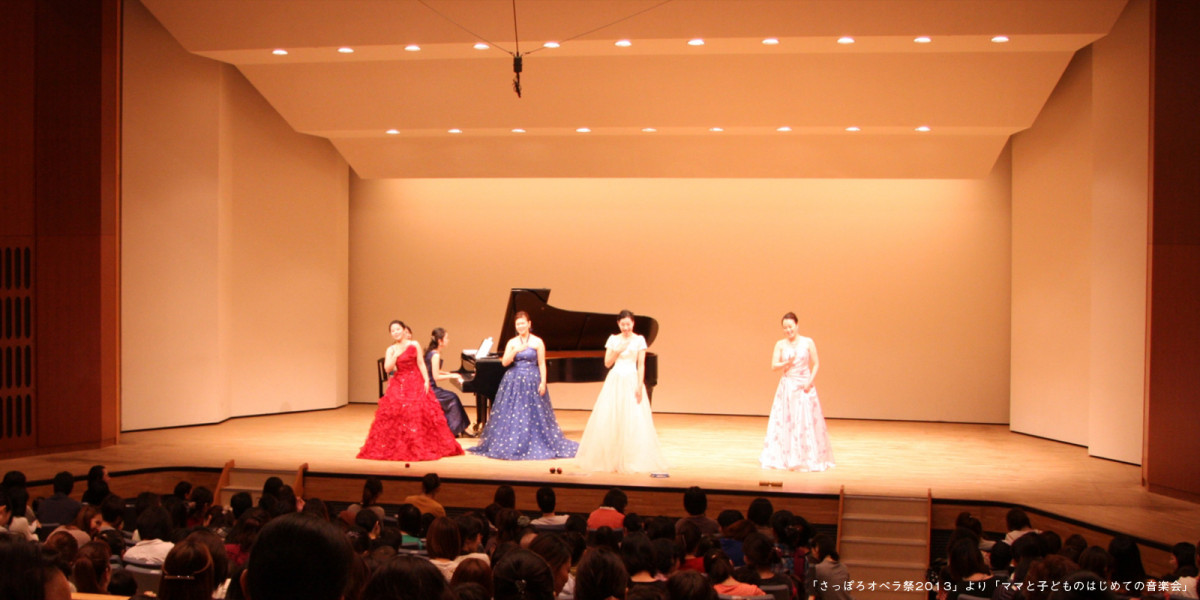 The place to go if you enjoy theater and the performing arts. A cultural facility affectionately known to Sapporo locals as “Kyobun”.

The Sapporo Education and Culture Hall is a cultural facility, affectionately known to Sapporo locals as “Kyobun” since it first opened in 1977. You can enjoy a wide variety of performances, such as music, dance, theater, opera and classical performing arts. The red brick building, which stands out amongst the greenery, was designed by leading Hokkaido architect Yoshiya Tanoue. Next door is the Sapporo Shiryokan (Former Sapporo Court of Appeals), and on the premises is a Japanese yew tree on the west side of the main gate of the then Sapporo Court of Appeals that was planted by the Crown Prince of Japan when he visited Sapporo in 1922. Held every year from summer to autumn is the “Kyobun Theater Festival”, in which theater troupes from Hokkaido and other areas take part, and the “Sapporo Opera Festival” with programs you can enjoy together with your baby.