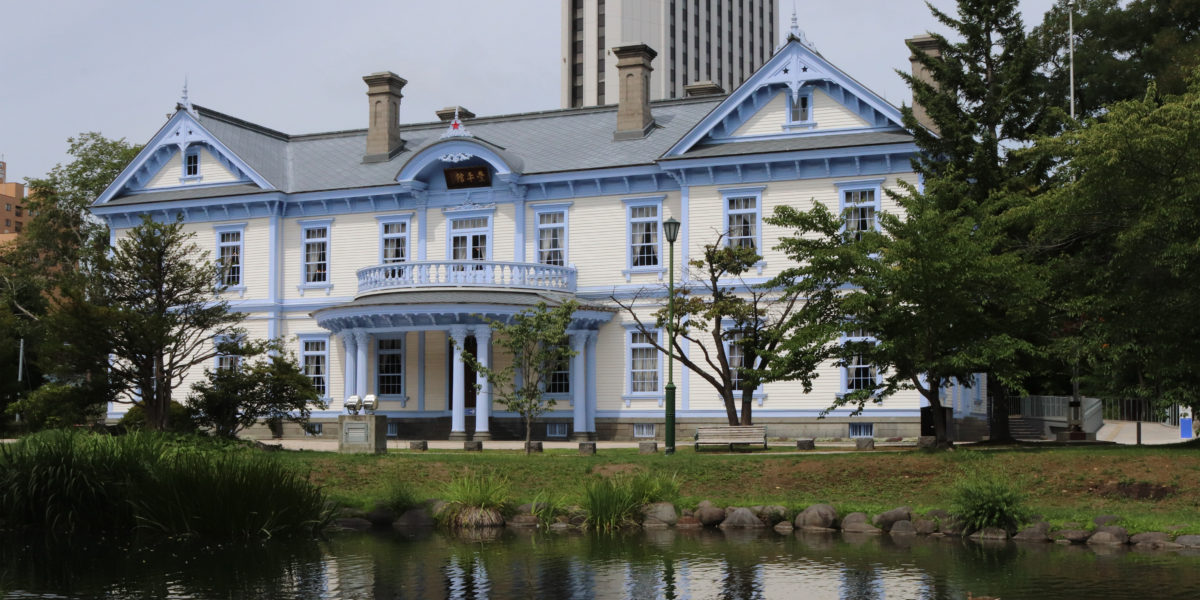 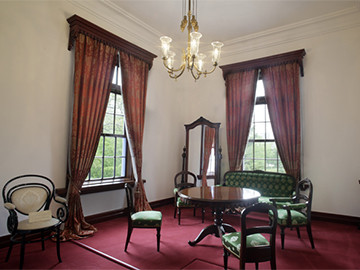 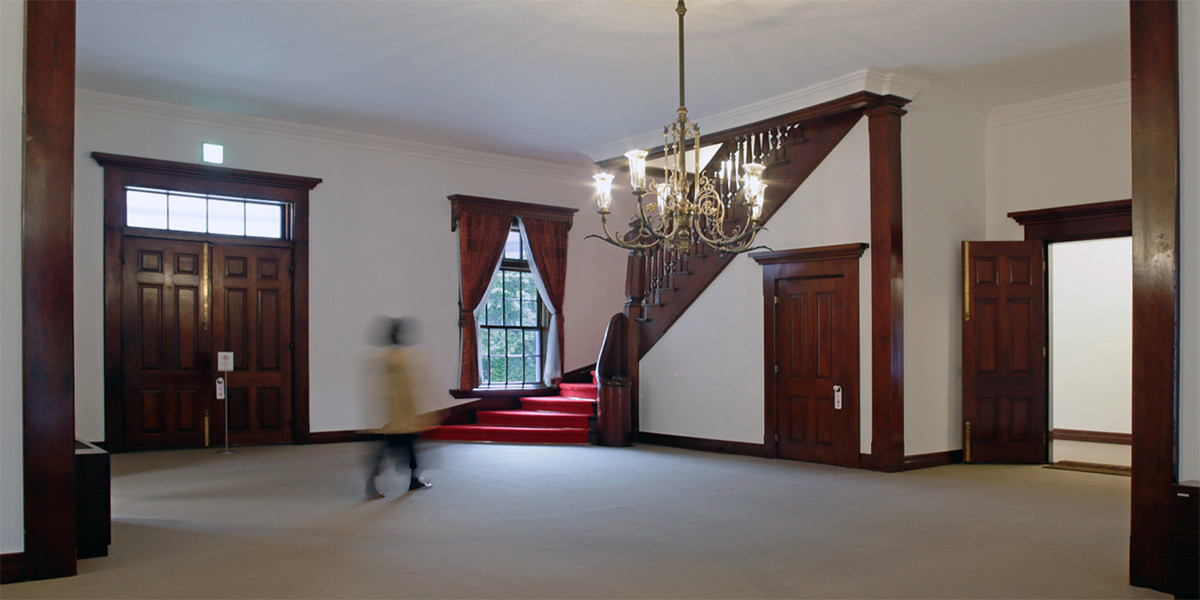 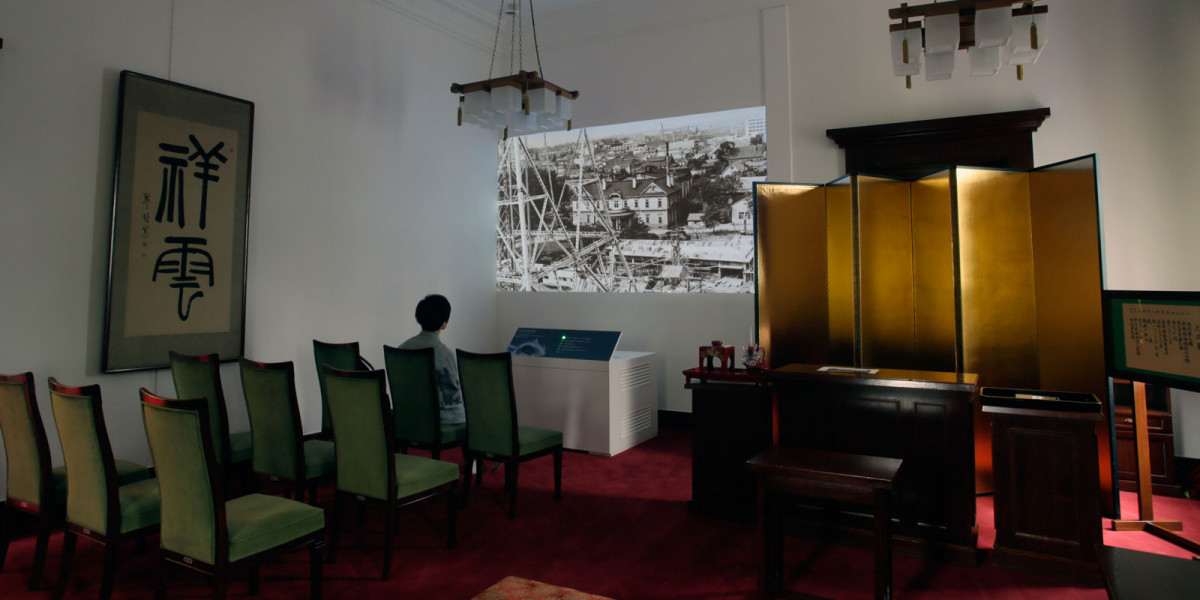 The first guest to stay the night was Emperor Meiji. This Western-style wooden building is now a place of civic exchange for visitors to enjoy both the architecture as well as Sapporo’s history.

Hoheikan is the only hotel ever built by the Meiji government, and was opened in 1881 on the occasion of Emperor Meiji’s visit to Sapporo. Built using traditional Japanese techniques, it is designated as an Important Cultural Property of Japan for its architecture representative of the early Meiji period. Originally located around present day Odori Park 1-chome, the building was relocated to its current site in Nakajima Park in 1958. Since then, the building has become a familiar sight to Sapporo locals and was utilized as a wedding venue. It was reopened as a civic exchange center after the completion of its restoration in June 2016. In addition to several interesting architectural features, such as the plaster ceiling decorations from which the chandeliers hang, Hoheikan also showcases a reproduction of the guest room where Emperor Meiji once stayed and a video about the history of Hoheikan.