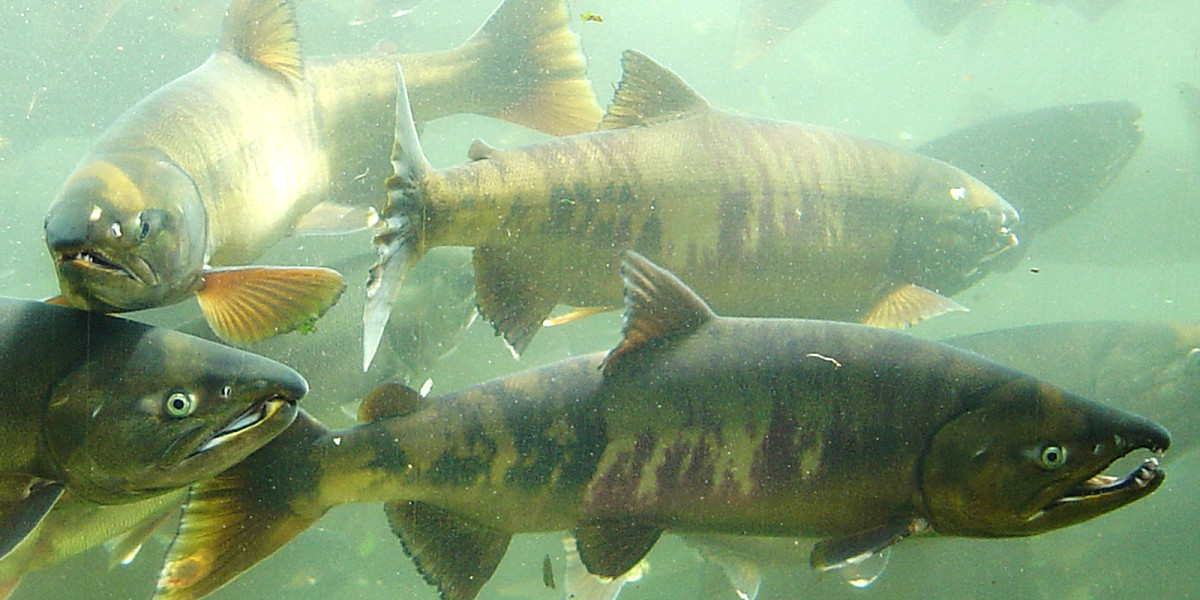 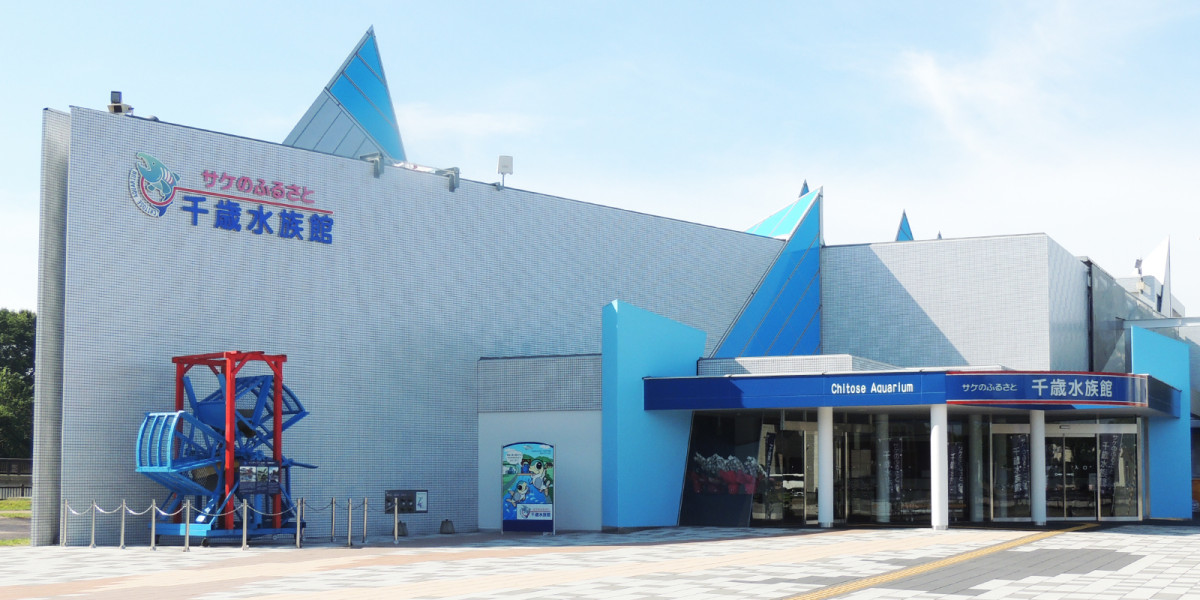 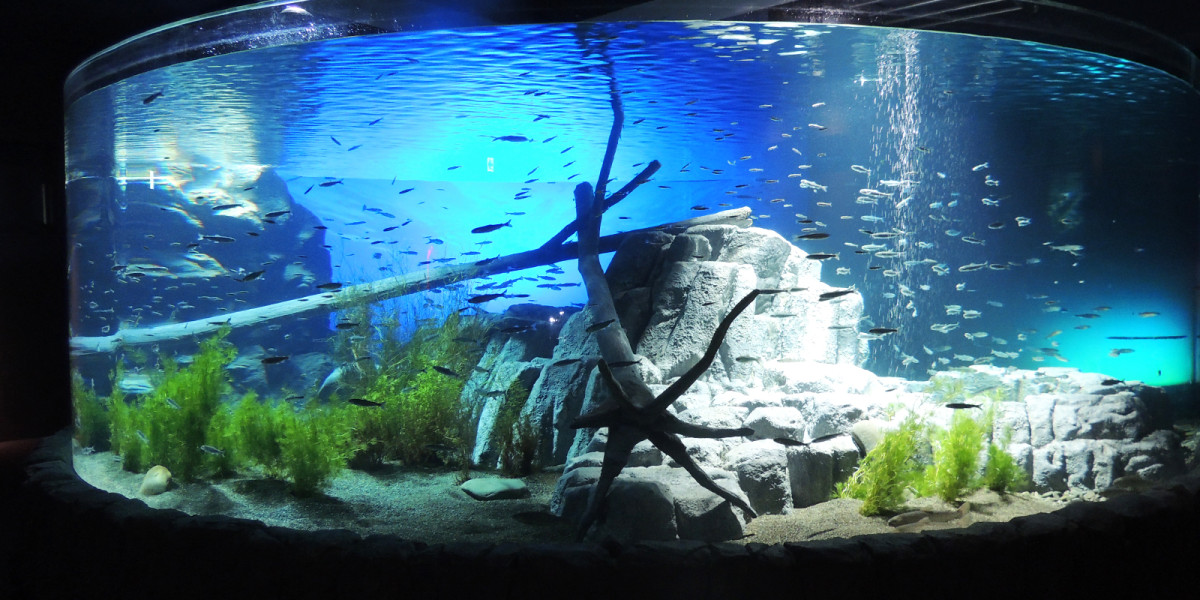 The best place to view the upstream salmon migration is an aquarium just 10 minutes by car from New Chitose Airport.

Chitose Salmon Aquarium is an aquarium where visitors can observe salmon and a variety of other freshwater fish in the northern ecosystem. You can peer inside the Chitose river in Japan’s first “underwater observation room,” which becomes packed with salmon pressed up against the glass as they migrate upstream from September to October. You might also be able to observe their spawning period in the winter. Each season in Chitose River brings a different underwater world to enjoy, with juvenile salmon in the spring before they leave for the ocean, and freshwater fish like yamabe trout and Japanese dace in the summer. Chitose City has undertaken the task of hatching and raising salmon since the early Meiji Period (around the 1870s), and has set up a fish wheel behind the aquarium to capture adult fish during the salmon run (season when they swim upstream). Large numbers of people visit to get a glance at the dynamic scene created by the salmon collection, during which as many as 30,000 fish can be captured on a plentiful day.