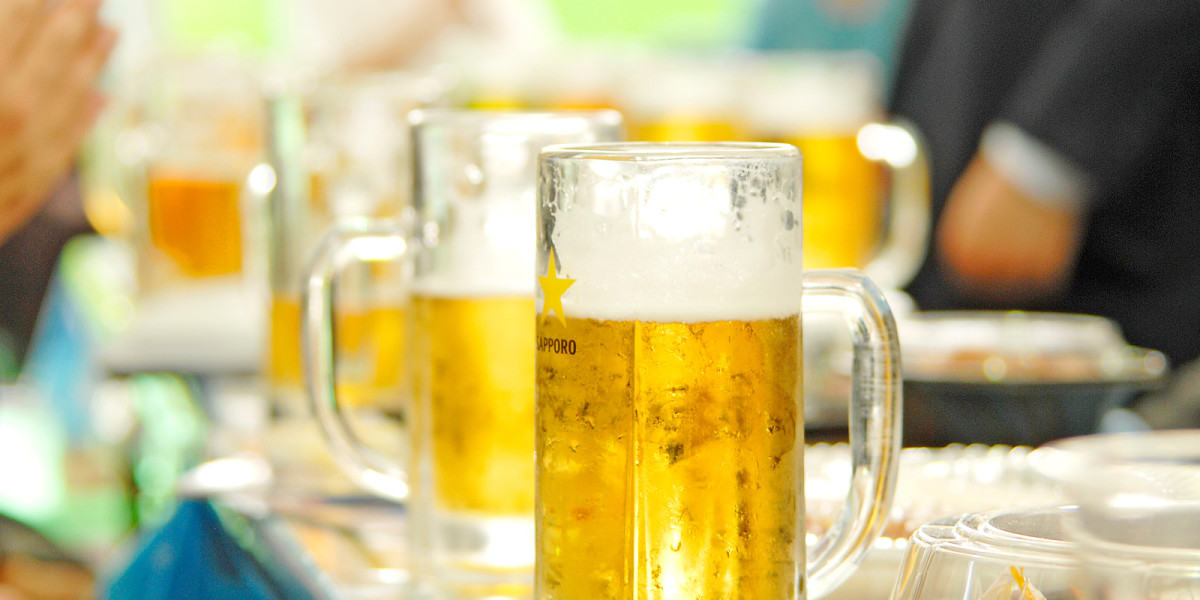 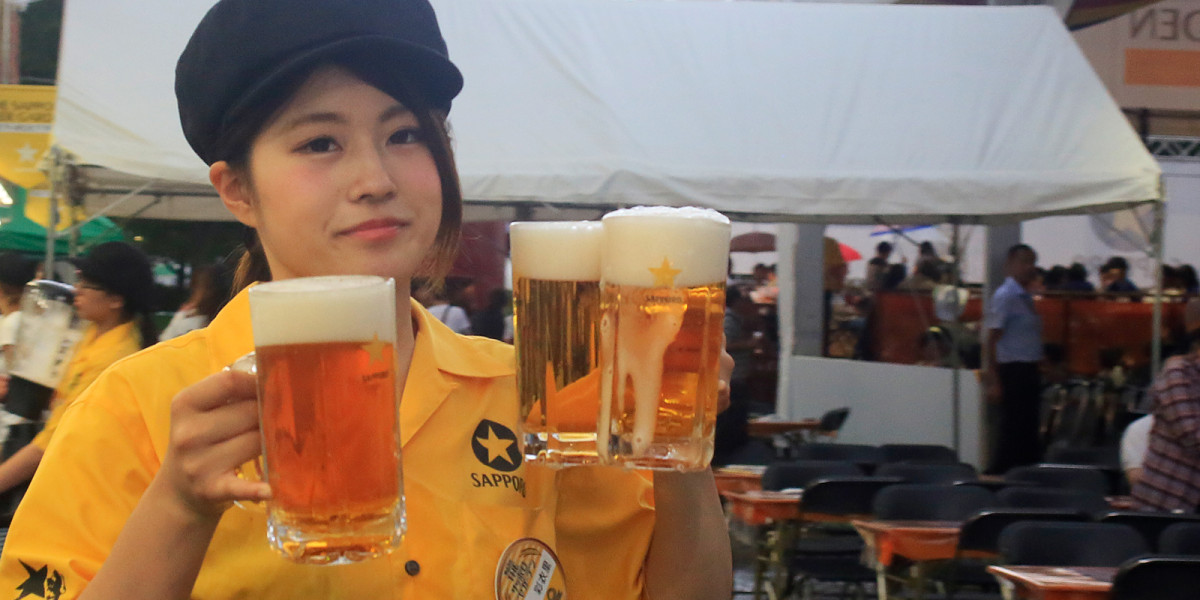 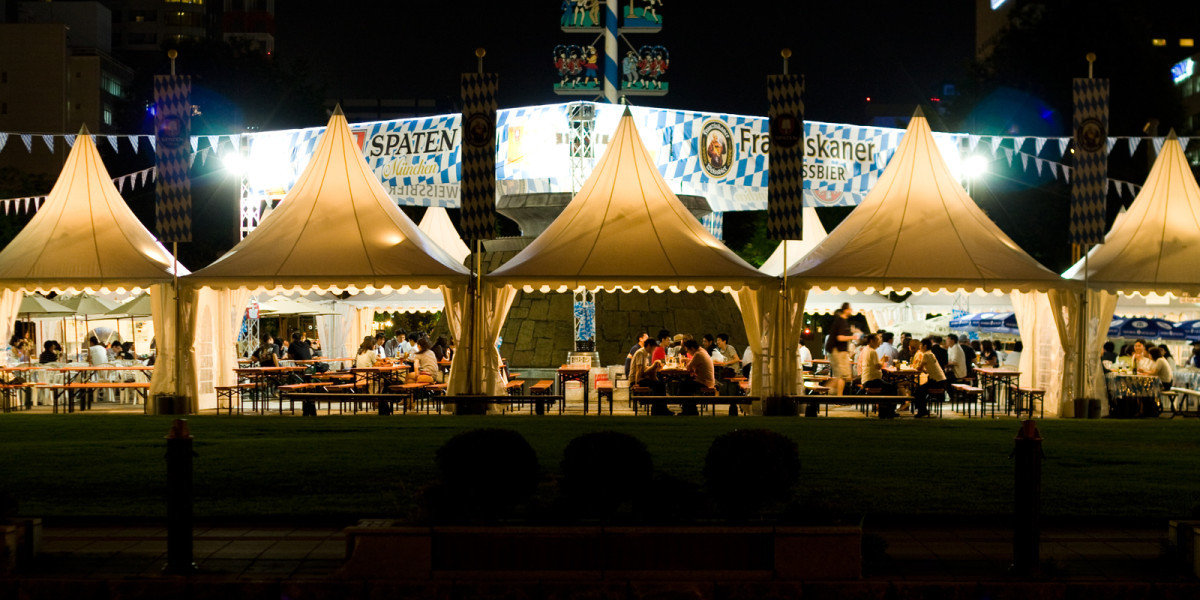 Due to the spread of COVID-19 pandemic, it will be canceled.
Please check the official website for more details.
Sapporo Odori Beer Garden is a huge beer garden held every year in Odori Park in the center of the city of Sapporo. The 1 km or so venue seats approximately 13,000, and beers brought directly from breweries in Sapporo and its suburbs, as well as beers from around the world, are on sale, and you can enjoy comparing tastes in the different sections of the beer garden. “Sapporo Odori Beer Garden”, where you can savor the beer of leading domestic brewers while enjoying Hokkaido seasonal foods in the wide open park, is one of Hokkaido’s most famous outdoor events. It is part of the “Sapporo Summer Festival“, which began in 1959. There are days when it gets chilly at night, so don’t forget to bring a warm jacket.

During the beer garden season, special venues with stages can be seen around each block of Odori Park. Each venue offers seating with tables, standing-only spaces, as well as tables under a roof cover, so be sure to pick a place you’d like to hang out once you arrive. Guests staying at partner hotels within Sapporo are also eligible to reserve seats, called Omotenashi Seats, at the beer garden. Also, there are other reserved seats available that require you to order a set menu. Beer and foods are served by purchasing a voucher at the sales window and exchanging it at the service counter, or ordering directly from event staff selling vouchers. As the venues will be crowded with people enjoying their beer, larger personal belongings may not be stowed and we recommend that you travel light. You may leave your luggage at the hotel you are staying or in a coin locker at Odori Station. Finally, be rest assured that each venue has restroom facilities.

During the season, you can expect a large crowd throughout the day consisting mostly of beer-loving Sapporoites, while the most popular time is usually between 17:00 and late at night when the work day is over. For those of you traveling to the area, we recommend visiting the venues during the day on weekdays when seats are more likely to be available. Beer is just as tasty in the breeze under the bright sunshine with swaying green leaves. There is nothing more representative of Hokkaido’s summer than enjoying a glass of cold beer in a crisp, nice climate. This cool sensation is what drives most residents of the city to come out during the day to enjoy their beer on weekends.

While it is fun to enjoy your beer in one location, Sapporo Odori Beer Garden offers six different venues around Odori Park where visitors can try out various beers including major Japanese brands as well as international beers. Why not hop from one place to the next and see how many you can sample? If you are traveling in a large group, be sure to try the large volume tower pitchers offered by each beer maker. After your visit to the beer garden, there are also craft beers you can enjoy in many places throughout Sapporo, which is truly a City of Beer.

Hokkai Bon-Odori is the perfect finale that concludes the Sapporo Summer Festival, which hosts the beer garden event, both of which take place at Odori Park. Watching dancers move to the tune of Hokkai Bon Uta around the wooden scaffolding is a uniquely Japanese summer pastime. The Bon-Odori with live music welcomes all participants to join on the spot even if you are just visiting. There is no dress code, you are welcome to wear your own clothes or dress up in a summer cotton robe known as yukata. There are kimono shops in the city offering yukata rentals, which you may want to consider for your Bon-Odori debut.