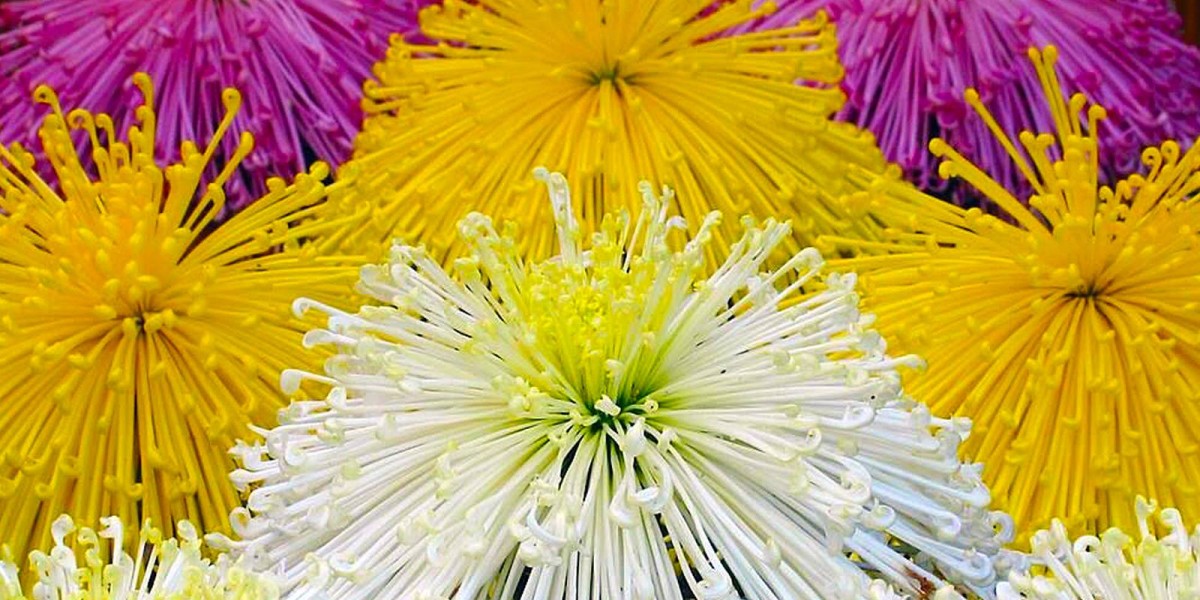 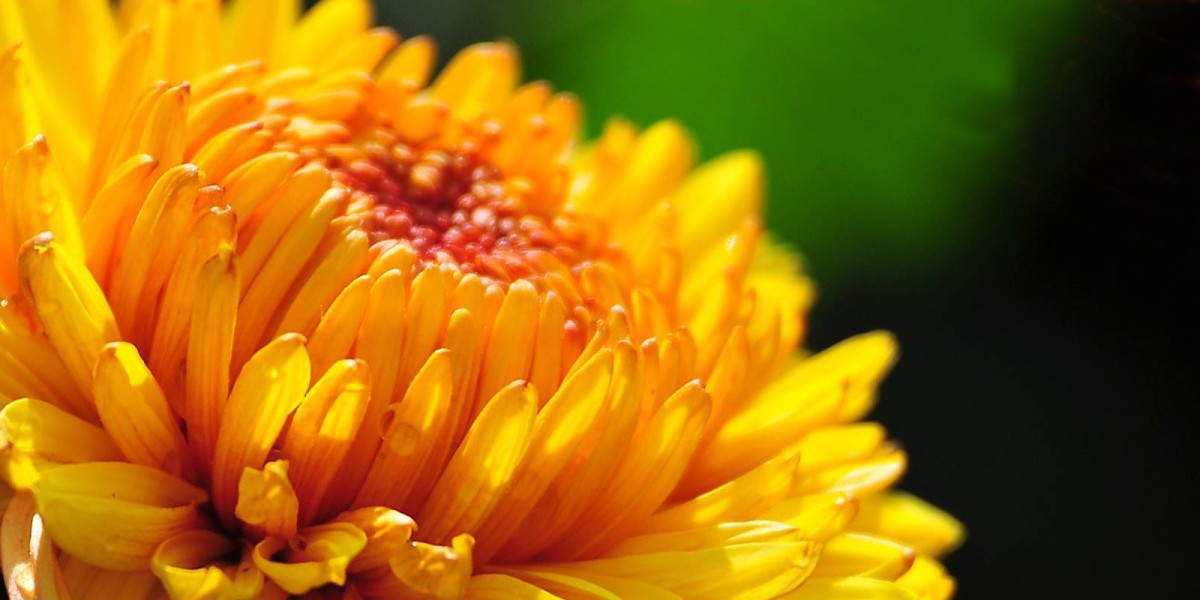 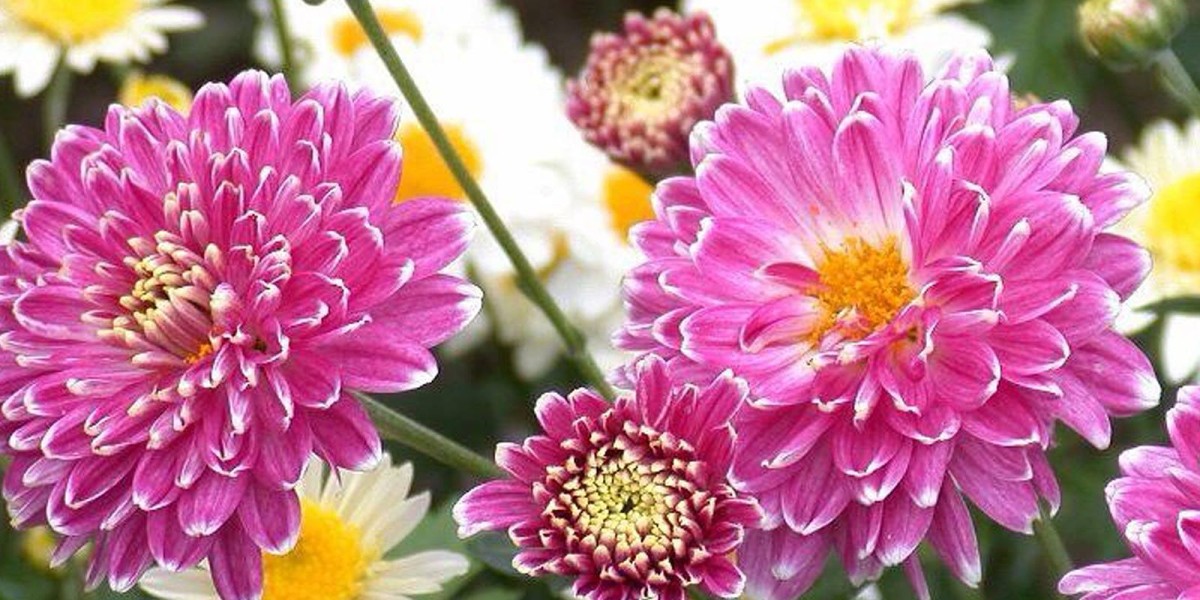 Used as the imperial crest, the chrysanthemum has long been loved as a flower that symbolizes Japanese culture. Chrysanthemum festivals are held as autumn events in all of Japan where growers of chrysanthemums proudly present their flowers. The Sapporo Chrysanthemum Festival has been held since 1963 and is the largest of its kind in Hokkaido. Each year, over 800 pieces are displayed to compete in size and aesthetics. The festival is a full-scale competition where outstanding works are awarded the Minister’s Awards from the various Ministries as well as the Hokkaido Governor’s Award. The main venue is the Sapporo Ekimae-dori Underground Walkway and is open to the general public. During the festival, in addition to the evaluation of the chrysanthemums, stage performances of Japanese traditional culture and art are also held such as Japanese dance and Koto (musical instrument).