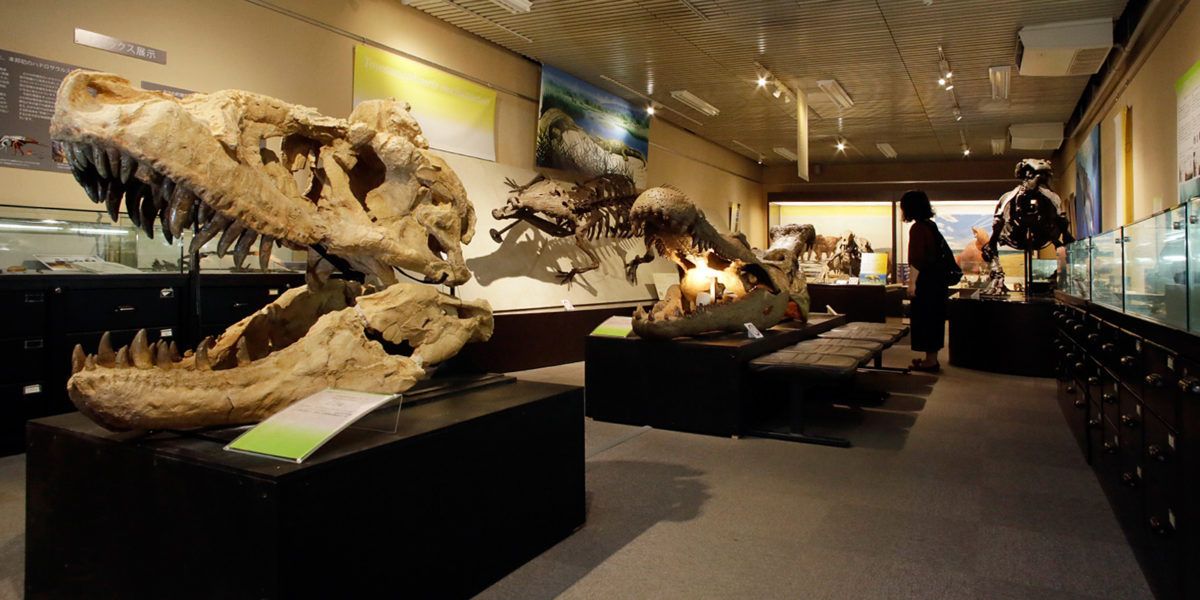 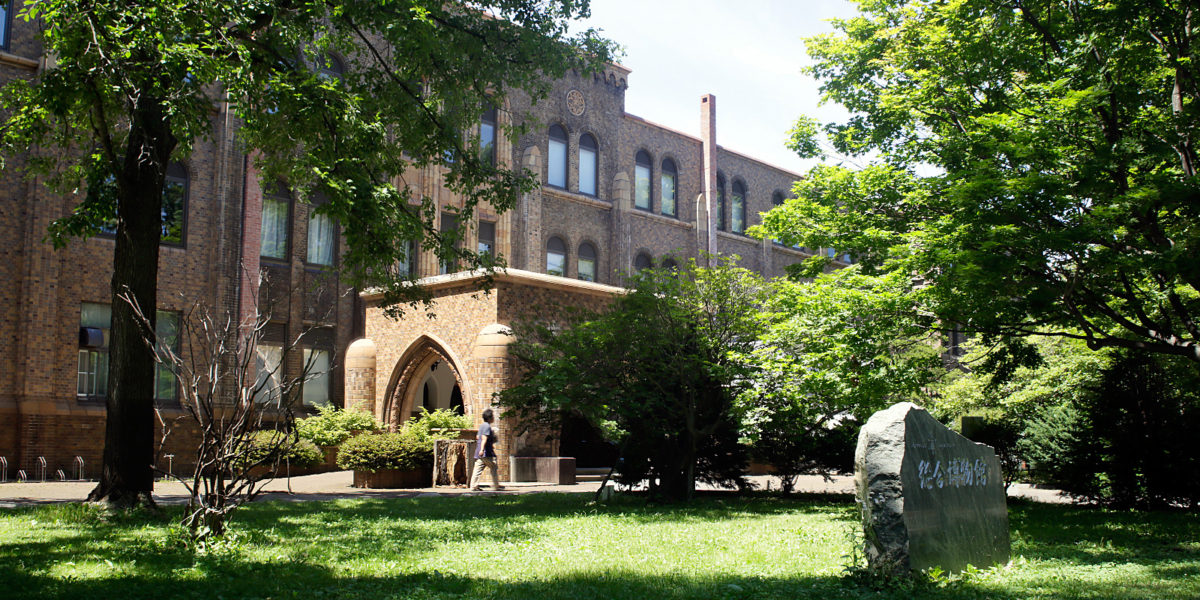 The Hokkaido University Museum is just a 10-minute walk from the North Exit of Sapporo Station and admission is free. Among the buildings on the Hokkaido University campus, the museum exudes a formidable presence and sense of history. Since its completion in 1929 until 1999, the building was used as the main building of the university’s Science Department. The museum’s collection includes over three million documents and specimens, which the university has collected, archived, and researched since it first opened as the Sapporo Agricultural School over 140 years ago. The museum has a number of must-see exhibits, including a huge skeleton of a Holstein bull and a life-sized mock-up of a woolly mammoth. In addition to specimens, the museum exhibits many intriguing instruments as well, such as a seismograph, which will even respond to light footsteps, an interactive exhibit room where you can touch specimens, and the museum laboratory where you can see research taking place. The museum reopened to the public in July 2016 after a major renovation and now features new exhibits highlighting the latest research taking place at Hokkaido University’s 12 academic departments. It has even installed a café that serves light meals and alcoholic beverages.

Following its renovation, the museum now features exhibits about each of the Hokkaido University’s 12 academic departments, providing the latest in research and insight into student learning.

The café serves up a number of favorites including the huge Mammoth Burger and soft-serve ice cream made with milk from Hegiwara Farm in Nishiokkope Village. The café is open from 8:30 to 17:00.


Closed
Monday (If Monday is a national holiday, open on Monday, closed on the next business day), year-end through New Year holidays