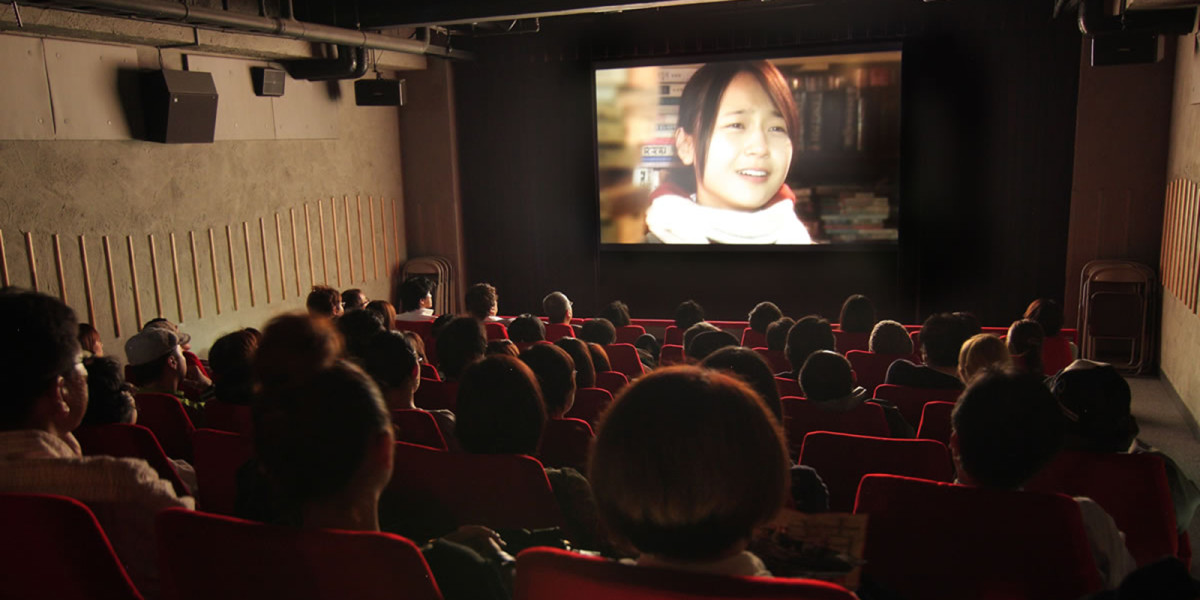 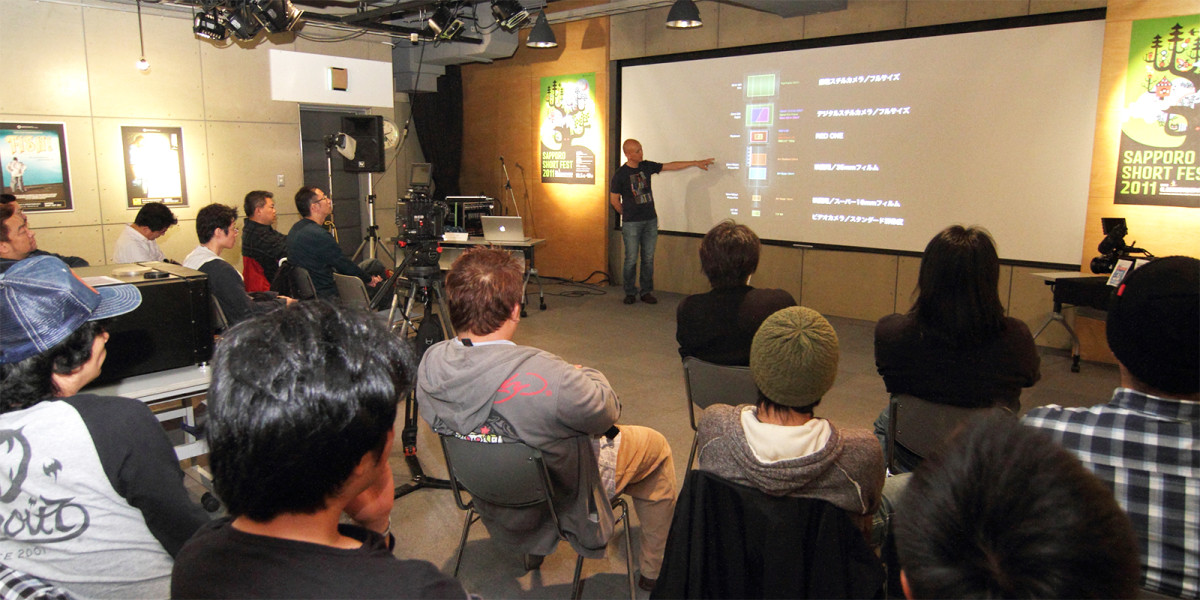 Top Short Films from around the World

The Sapporo International Short Film Festival and Market—or Sapporo Short Fest—began in 2006 featuring short documentaries, animated films, and dramas lasting from several to 30 minutes from countries around the world. Grand prix and other award-winning works are shown at theaters around the city every day. Admission for high school students and younger is free (with some exceptions). There are workshops for short-film directors of tomorrow, a contest for the best one-minute film created within 24 hours, and a market—the only one of its kind in Japan—for the commercial rights to the entered films.