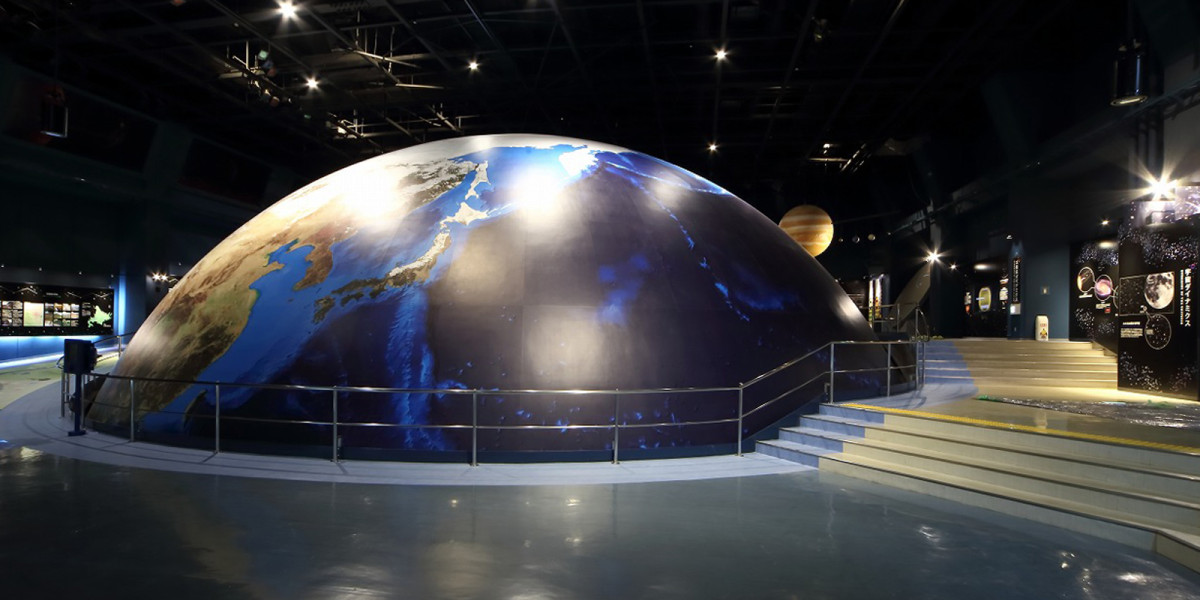 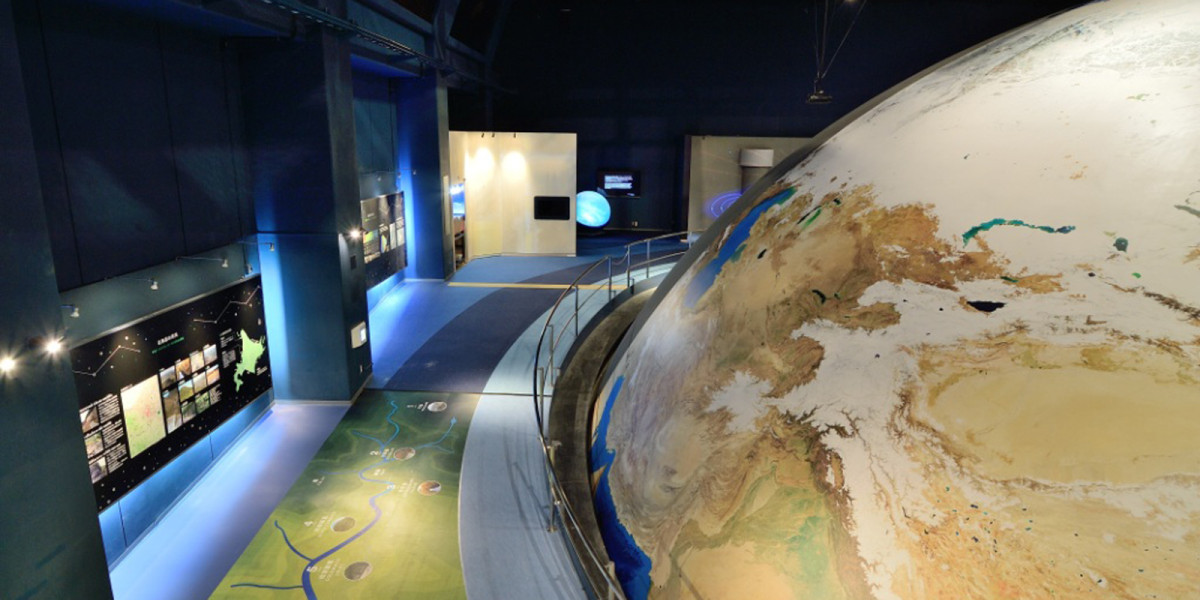 Sapporo Science Center is a nature and science museum where you can experience and learn about the universe and science. Among the 200 or so exhibits, including the virtual universe adventure, exhibits unique to the snowy and cold region such as the world’s first artificial snow machine and the artificial aurora generator are a must-see. On the first floor is Hokkaido’s largest planetarium; on the second floor, at the “Astronomy & Earth Science Corner”, satellite imagery of the northern hemisphere is projected onto a giant globe and you can look down on it from a room on the third floor modeled on Japan’s experimental module “Kibo” at the international space station. Events such as astronomical observation meetings are held from time to time at the Sapporo Science Center, and there is a common discount coupon which can be used at the neighboring Sunpiazza Aquarium, so during the summer holidays, you can enjoy a whole day sightseeing in Sapporo with your children.

Experience a dazzling display of a 100 million stars at the planetarium and learn about Sapporo’s starry sky, too

The Sapporo Science Center’s newly renovated planetarium reopened to the public in April 2016. It features the latest optical planetarium system that faithfully reproduces the twinkling appearance of stars as well as the colors of 9,500 main celestial bodies. The new planetarium delivers a full starry sky rarely seen by the naked eye, including the delicate structure of the Milky Way expressed using some 100 million stars.

Footage from the program produced by the European Space Agency called Journey to a Billion Stars is shown on two 4K projectors, which produces beautiful images and a sense of flying through space. Narration is available in Japanese only, but the dynamic footage is worth viewing even if you can’t understand the words, making this is a must-see even for visitors from other countries.

If travelling with kids, check out the planetarium shows The Little Prince and The Star of Wish and Mal the Ghost and the Dream Door based on picture books created by local authors living in Sapporo. The planetarium show We’re All Aliens?! has English subtitles in the beginning.

After the show, staff commentary about Sapporo’s starry sky provides information about the planets and stars visible in the night sky on the same day. Look up at the night sky and search for these same stars by yourself.

*Visit the Sapporo Science Center’s official website for a schedule of times.