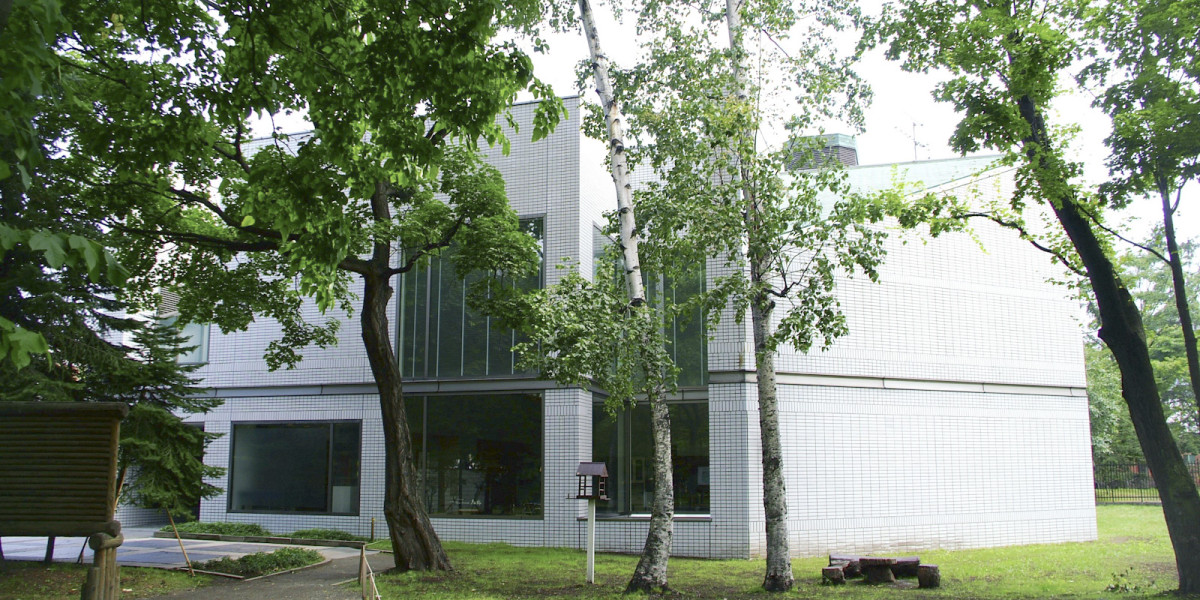 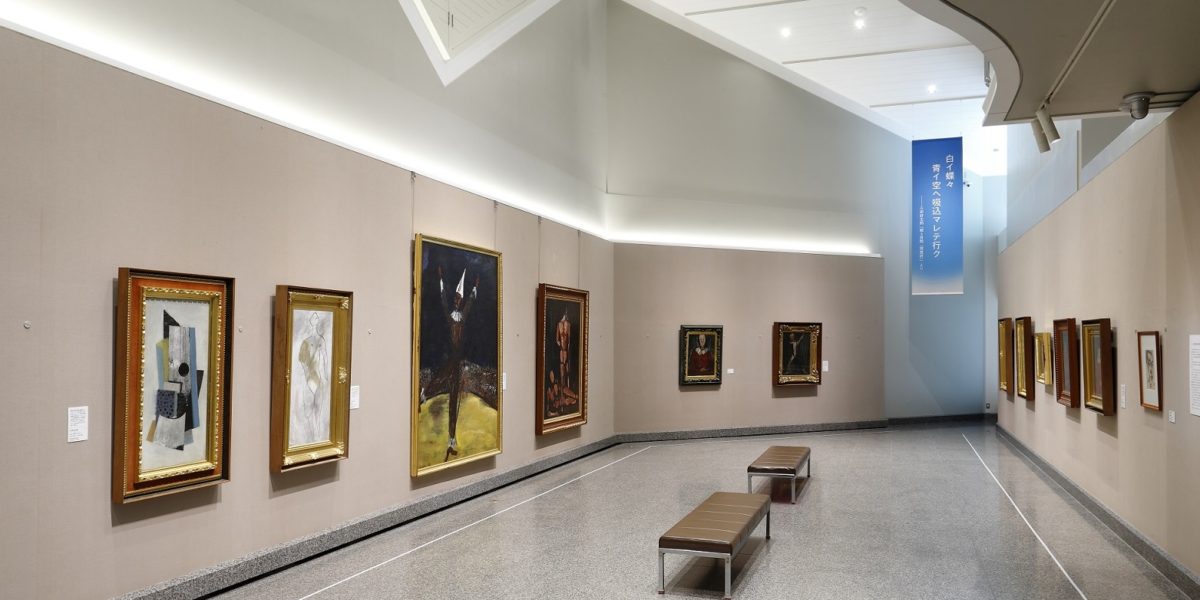 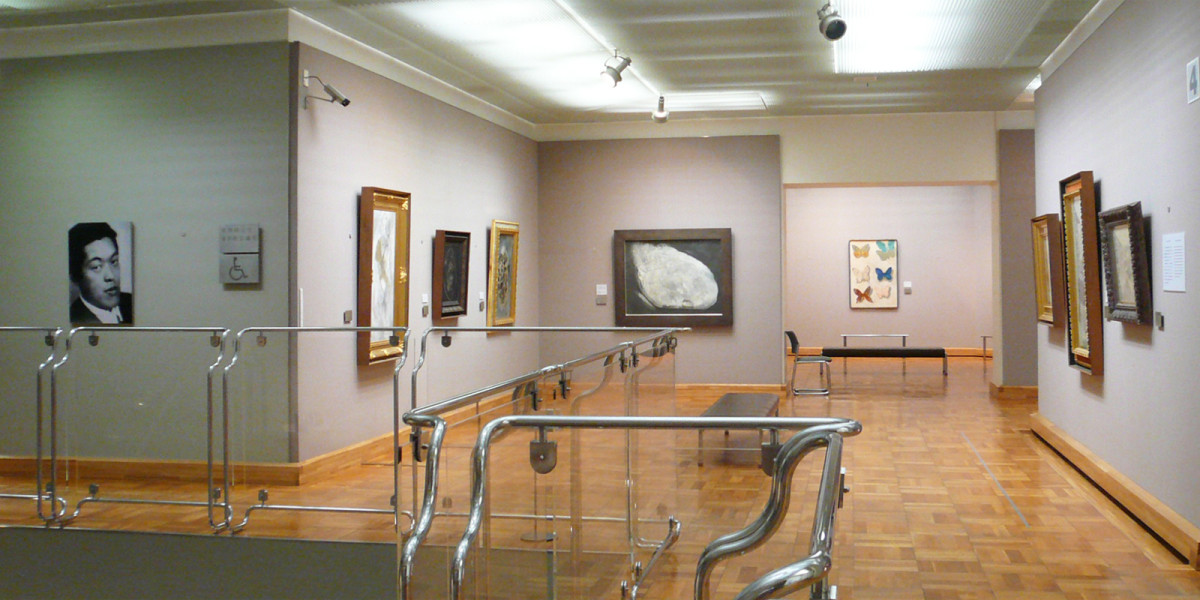 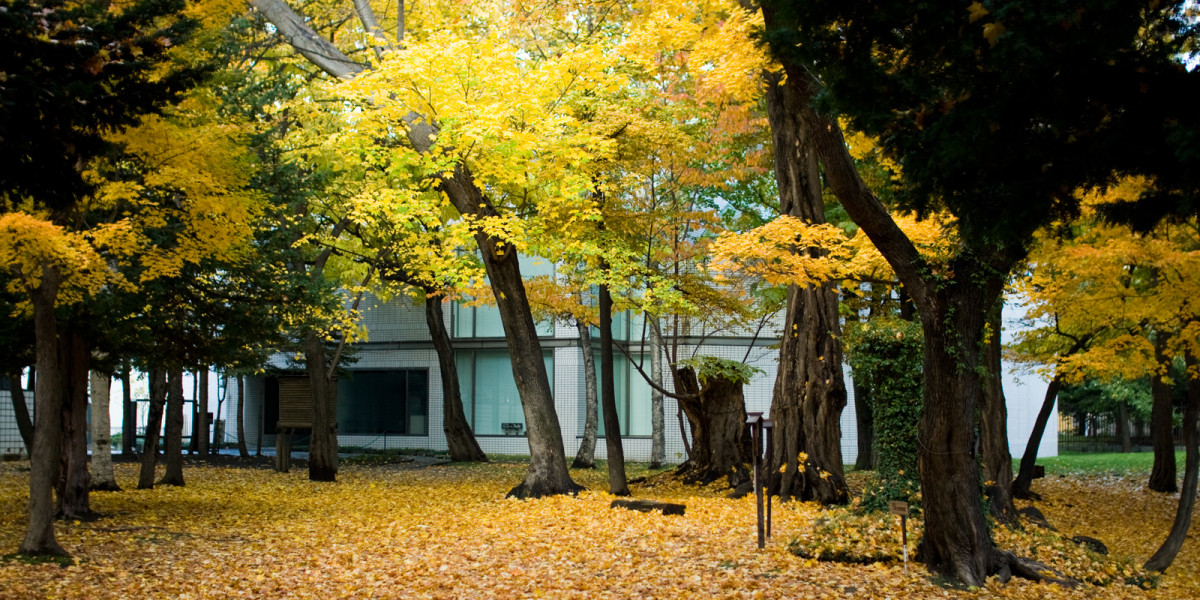 An atelier-like museum with a garden full of trees

Sapporo native Kotaro Migishi flew through the history of modern Western style painting in Japan like a comet and passed at the young age of 31. This private museum maintains and exhibits Migishi’s works. When the family of the deceased artist donated 220 works to Hokkaido in 1967, the Hokkaido Prefectural Art Museum (the Kotaro Migishi memorial room) was opened. In 1983, the Migishi Kotaro Museum of Art was opened with a reproduction of his atelier in it at the current location. The exhibitions are primarily focused on the collection pieces, which include his best-known works. Special exhibitions introduce his art from various angles. Additionally, the museum hosts lectures and music concerts.

Parking
Free; Up to 2 cars