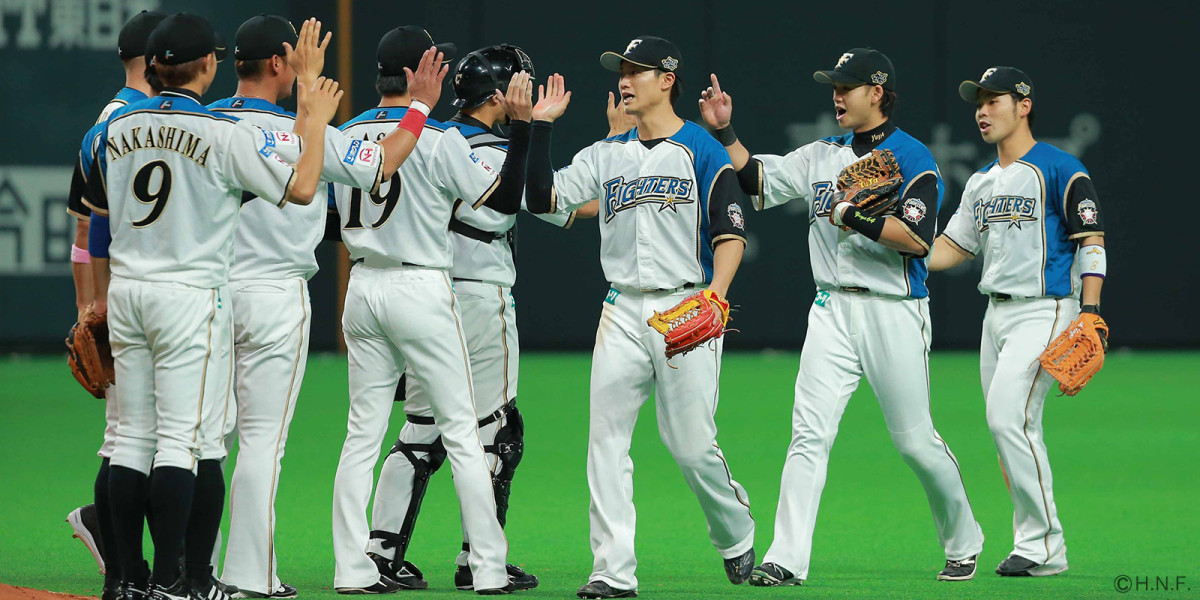 The Hokkaido Nippon-Ham Fighters relocated its base from Tokyo to Hokkaido in 2004. Since then the team has won 4 league championships and 1 national championship, sharing all the excitement and joy with its fans. In April 2013, the team proudly honored its first Hokkaido-bred pitcher to have won a championship. Hokkaido’s frontier spirit can be seen the team’s attitude towards taking on challenges and not conforming to fixed ideas.This can be seen in their fostering of players who can both pitch and play the outfield. If you are a recently converted fan, we suggest that you purchase a rallying bat. You can be a Fighters fan just by watching the fans around you and doing the pep rally. The ビール you buy from the servers who come to your seat is especially tasty!