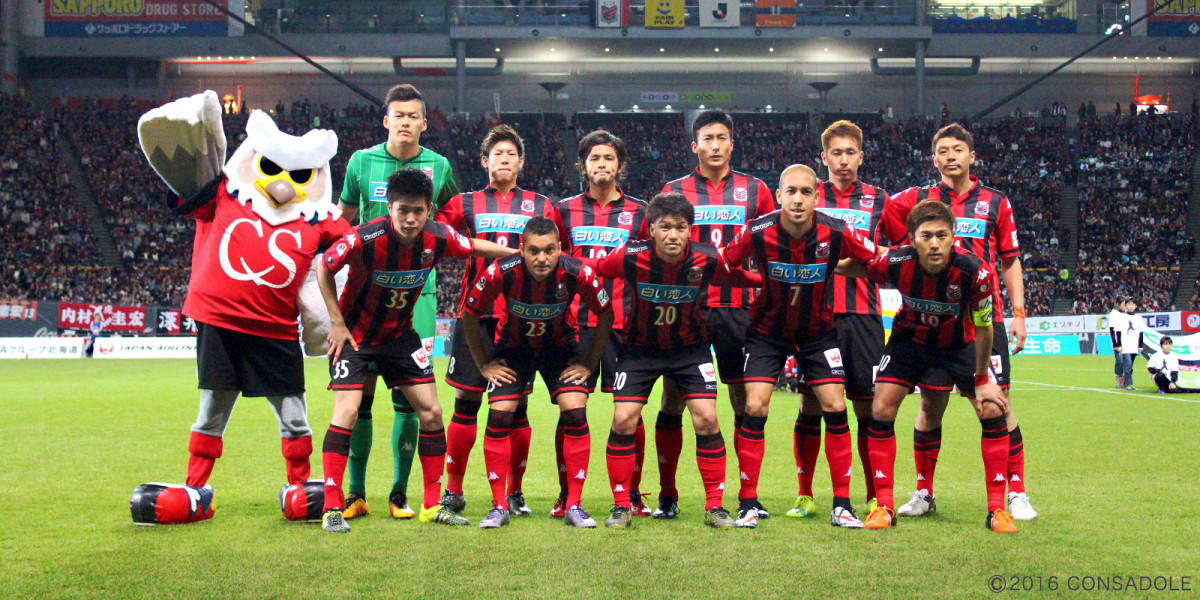 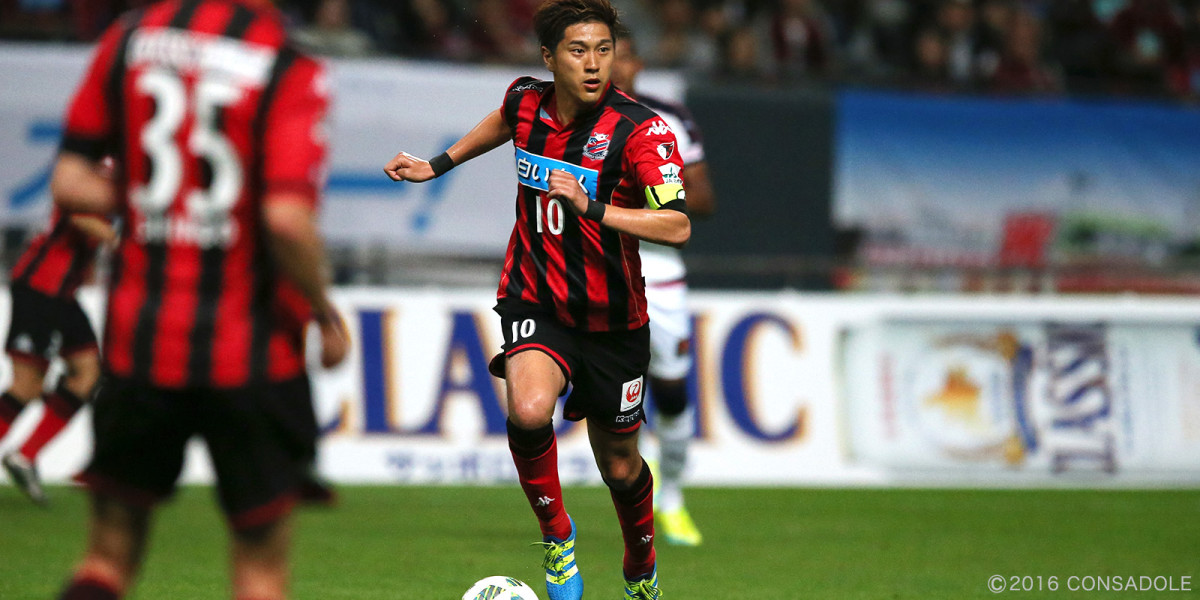 Consadore made its debut as the first professional sports team in 1996 with the establishment of the Hokkaido Football Club ( HFC). The name “consadore” derives from reading the Japanese word,“Dosanko”(a horse/person native to Hokkaido) in reverse with an addition of the Latin-sounding “ole” at the end. The HFC’s majority shareholder is the Supporters Stock Ownership Association funded by the citizens of Sapporo. The Club consciously acknowledges its Hokkaido roots and is operated by a committee of citizens who make suggestions in order to better the Club (as of 2013) , and actively recruits team members locally. Consadore is a sports club which is enthusiastically supported by Sapporo citizens and the native people of Hokkaido. The supporters truly love their team.