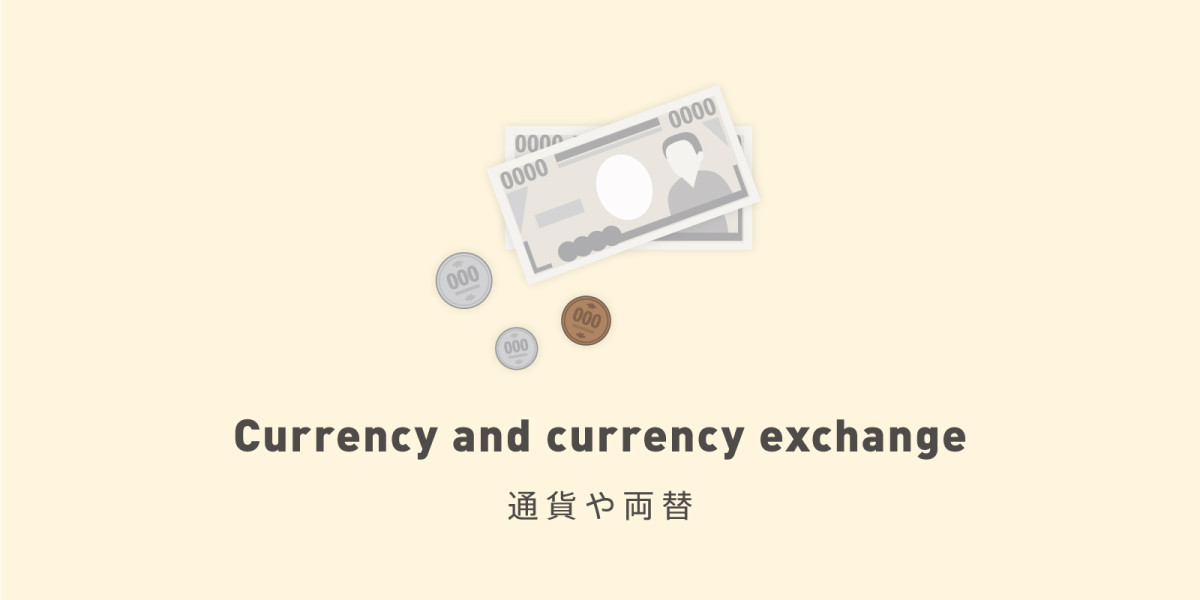 The unit of currency: the yen

If it is an international card, you do not need to worry

Almost all international credit cards can be used when shopping in department stores and large commercial facilities without any problems. However, please bear in mind that compared to the US, Europe and some other countries, the number of boutiques and restaurants in the street that accept payment by credit card is limited.

Exchange of foreign currencies and Japanese yen can be carried out at certain banks and post offices at New Chitose Airport and in Sapporo city. At counters in banks and post offices displaying “Currency Exchange” the staff can handle it for you. However, please be aware that, in general, counters are only open for a limited time – from 09:00 to 15:00 on weekdays (post office counters are open until 16:00). In addition, there are four Travelex shops at New Chitose Airport and another two in Sapporo city, where you can receive the Japanese currency you have purchased online. The currencies handled also vary depending on the bank or post office, so it is best to inquire beforehand or check it with the staff at the counter. However, they do not deal in the exchange of coins. In addition, be aware that counters are closed around the New Year’s holiday and the “Golden Week” holiday season.

You can withdraw money from ATMs using foreign-issued cash cards and credit cards. Most ATM screens are displayed in Japanese, but there are also some which can display in English. They can also be used on Saturdays, Sundays and national holidays, and though bank and post office ATMs are only available from 9:00 until 19:00 or 21:00, convenience store ATMs can be used 24 hours a day (excluding late-night maintenance periods).

Major foreign-issued credit cards that can be used in ATMs