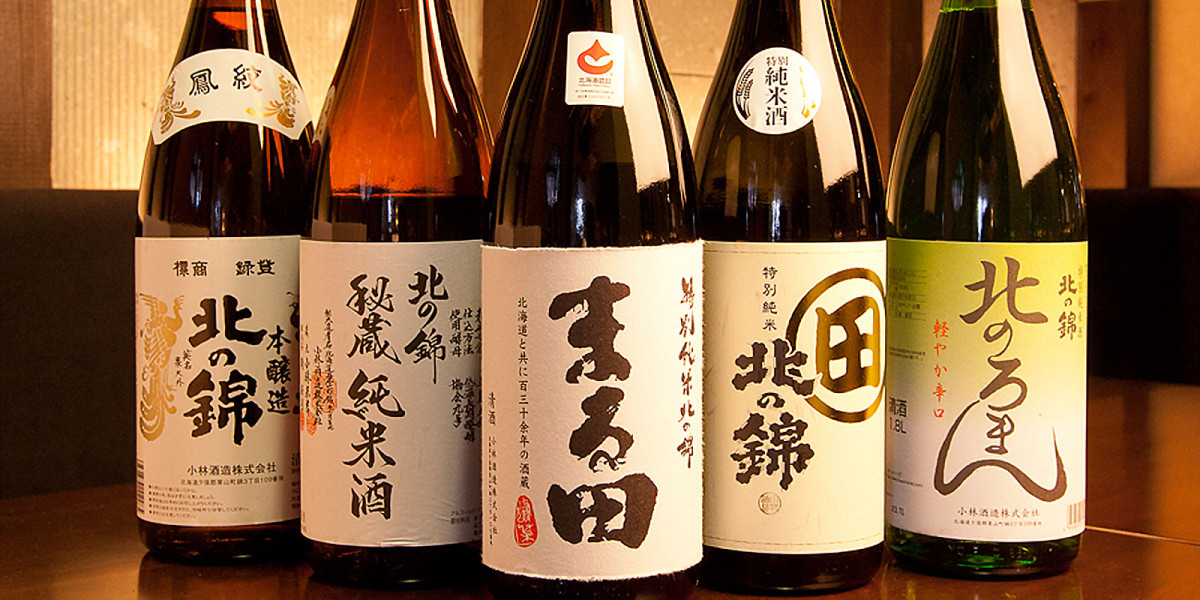 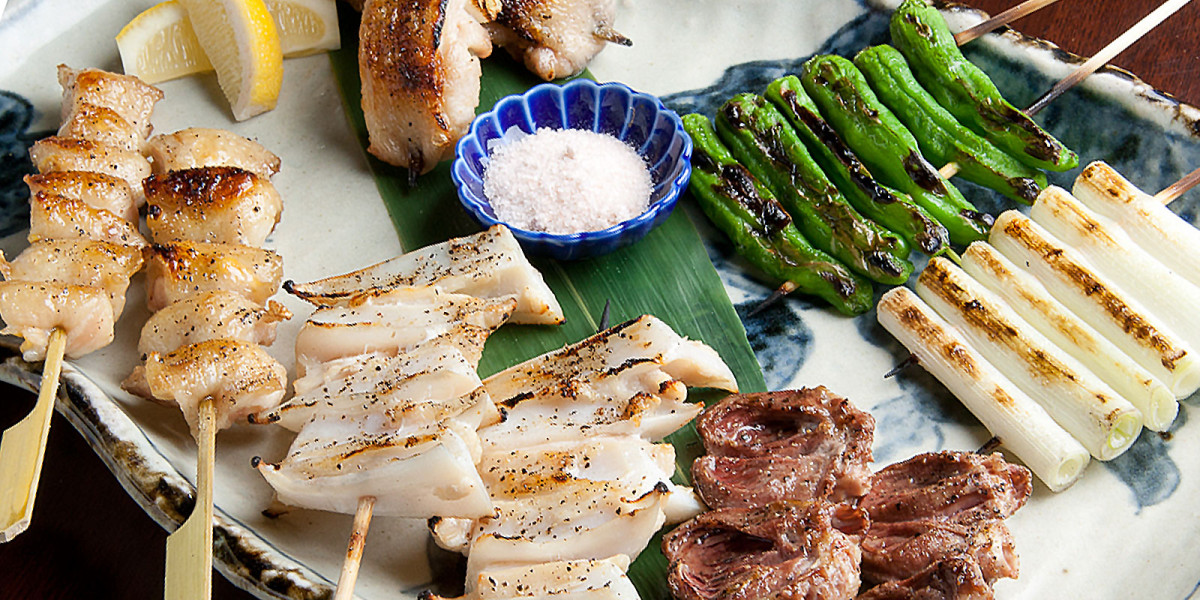 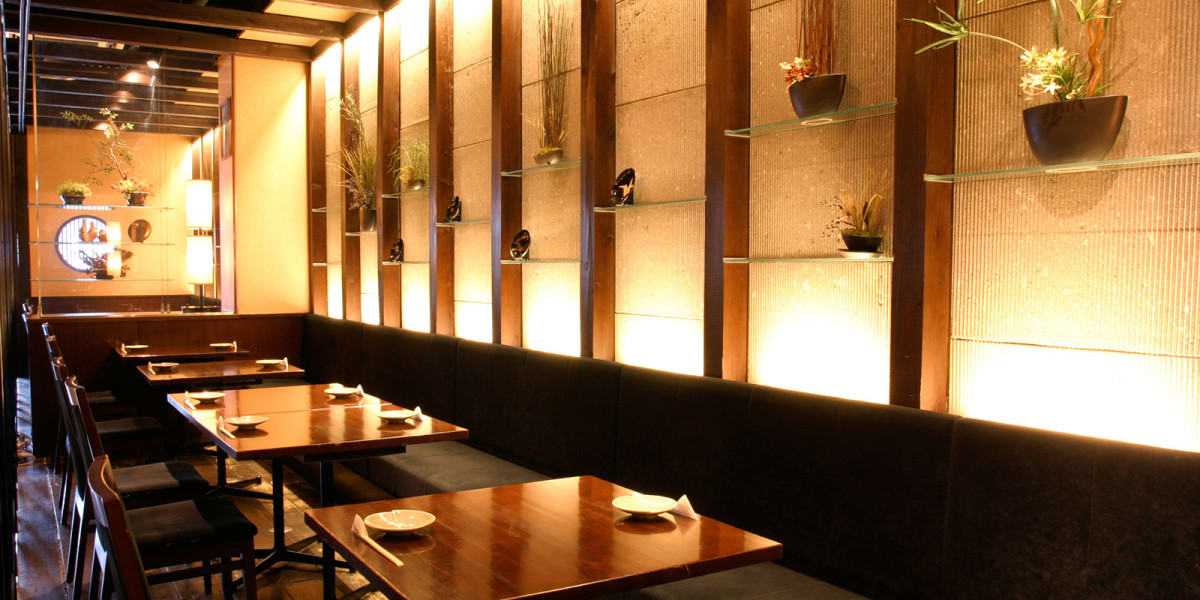 Nanabangura is an izakaya owned and operated by the Kobayashi Shuzo sake brewery, which was founded in Kuriyama Town back in 1878. Try sake made with locally grown Hokkaido brewer’s rice along with sashimi, charcoal-grilled foods, and other Japanese cuisine including appetizers and delicacies that pair perfectly with sake. For those new to the world of sake, we recommend the izakaya’s Kikizake Set, a tasting set that comes with three types of sake selected by the owner of Kobayashi Shuzo. During the winter months, the izakaya serves new sake straight from the brewery only offered at Nanabangura or at the brewery itself. It also has a special seasonal menu that contains oden and other Japanese winter favorites. Choose from their wide selection of beers and shochu, and enjoy alcohol in ways only possible at an izakaya, such as sake in Nanabanguara’s Samurai Rock cocktail.

Closed
Sunday (open if Sunday is a holiday, and closed the next Monday), year-end through New Year holidays
*In some cases it may be closed on both Sunday and Monday

Additional details
*None of the restaurant’s staff speak a foreign language. Use the photographs on the menu when ordering. We recommend making a reservation through your hotel’s concierge desk.