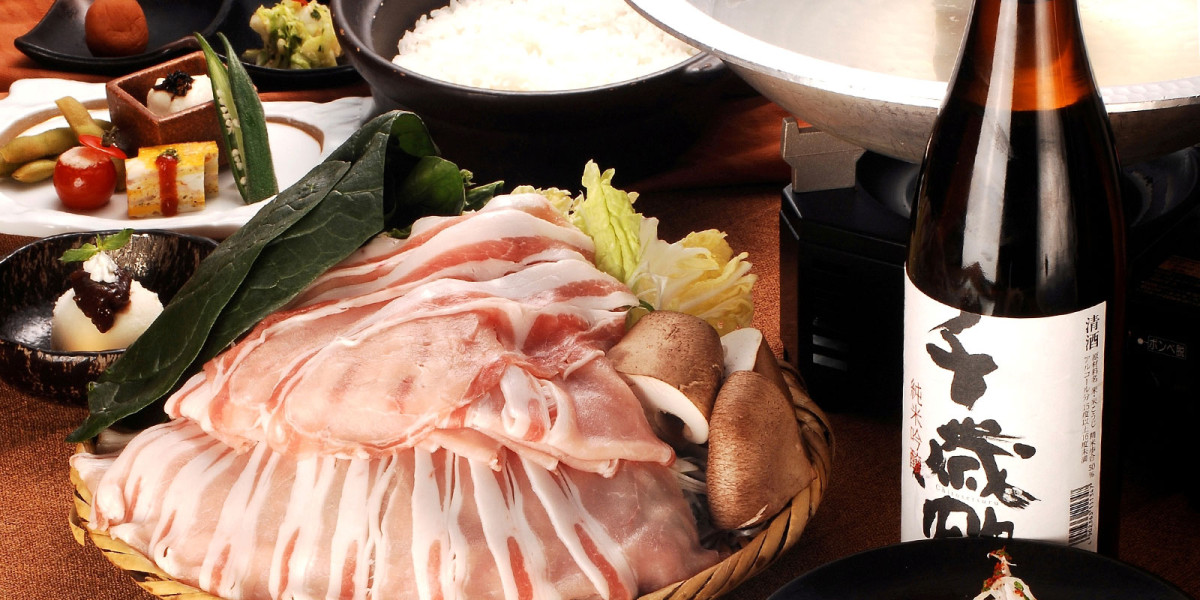 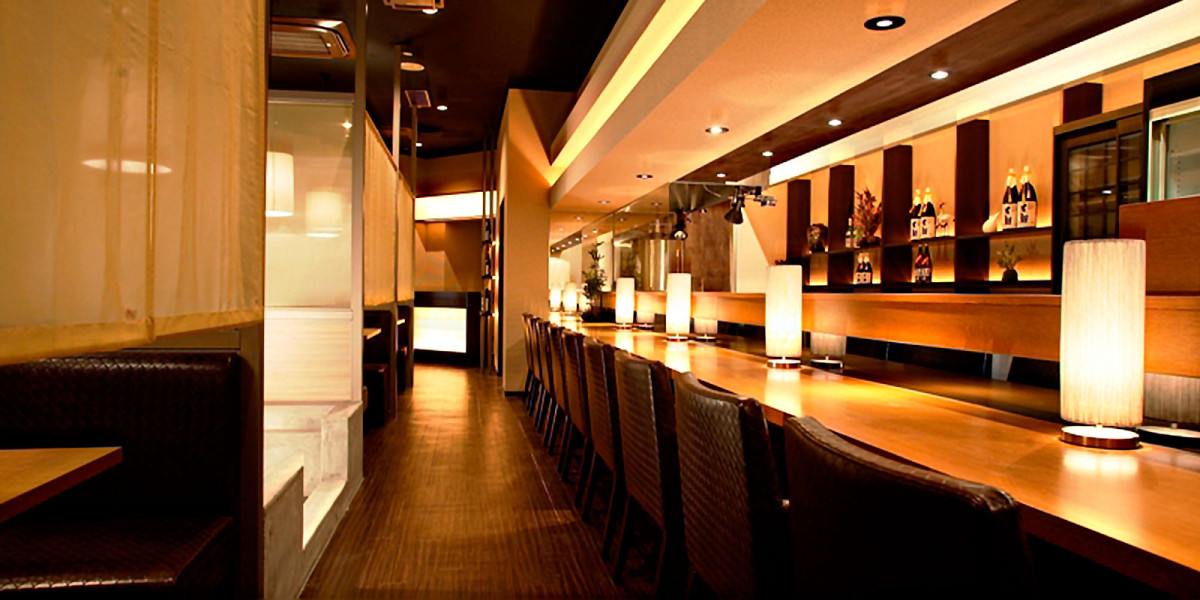 Kissho is an izakaya owned and operated by Nippon Seishu, a sake brewery located in Sapporo. Here, you can taste Chitosetsuru, a local sake born in Sapporo from Hokkaido-grown brewer’s rice and the pristine underground waters of the Toyohira River, perfect for sake brewing. Their menu includes homemade smoked foods and fusion cuisine combining Japanese and Western favorites, which both draw out the flavors of the sake they serve. Check out the special Kissho Sake Hot Pot, which is made with a hearty serving of sake. The broth of this hot pot is made with Chitosetsuru brand sake and the water used for brewing, while the ingredients include pork raised in Rusutsu and vegetables grown in Hokkaido. Eating such an extravagant hot pot that can only found at a sake brewery’s izakaya will warm the very core of your body in the cold winter. The menu also features many local ingredients only found in Hokkaido, such as Saffron cod, a type of cod caught in the north, salmon, potatoes and even Ezo sika deer meat.

Additional details
*None of the restaurant’s staff speak a foreign language, but Kissho’s menu is available in English, traditional Chinese, simplified Chinese and Korean. We recommend making a reservation through your hotel’s concierge desk.