*Updated February 19, 2020
Spring in Hokkaido is the time to eat edible wild plants from the mountains and asparagus from the fields, and seasonal seafood caught after the drift ice recedes. A Hokkaido-style spring is not complete without eating jingisukan while watching the cherry blossoms, once the cherry trees bloom at the beginning of May after the rest of Honshu to the south. We invite you, too, to savor these spring foods that signal the end of the long winter.

The foods the people of Hokkaido want to enjoy while savoring the joy of the arrival of spring include edible wild plants and spring vegetables. Newly budded edible wild plants—such as Alpine leeks, butterbur sprouts, udo, butterbur, and eagle fern—are popular for their slightly bitter taste and their reputed detox benefit of ridding the body of toxins accumulated over the long winter. In addition, seri (Chinese celery), and nira (garlic chives) as well as leaf vegetables such as lettuce, spinach, and komatsuna (Japanese mustard spinach) also come into season. Asparagus is often considered summer produce and potatoes autumn produce, but some varieties of both have their peak season in spring. Vegetables such as the well-known Hakodate Umi no Kami brand of asparagus are prized by chefs as “luxury ingredients.” If you spot an asparagus menu item at a restaurant in early spring, don’t hesitate to order it and experience the fragrance and sweetness of this vegetable at its peak.

In recent years, greenhouse cultivation has made many types of produce available year round, but the situation is a little different in the deep snows of Hokkaido. Plus, for the gourmet palates of Sapporo residents, the best option is to savor seasonal ingredients cooked in a way that brings out their most delicious flavors. In addition to edible wild plants and spring vegetables, there is seafood such as the Okhotsk horsehair crabs gathered with the receding of the drift ice and the arrival of the period known as “umiake” (the opening of the sea), the spear squid caught near the shores of Hakodate, the herring that once brought prosperity to Otaru, and the shako mantis shrimp that have seasons in both spring and autumn. The bounty of the spring season all comes together in Hokkaido’s capital: Sapporo.

There are fewer varieties than in summer, but the city’s markets feature the spring vegetables seri (Chinese celery), nira (garlic chives), and asparagus as well as the leaf vegetables lettuce, spinach, and komatsuna (Japanese mustard spinach). These vegetables are noted for their freshness, and they are extensively utilized in the special spring menus of restaurants and cafés. In addition, potatoes planted the previous autumn see their first harvesting at this time. If you find a menu featuring seasonal items, don’t hesitate to order and experience the fragrance and sweetness of this time of year.

Spring in Sapporo arrives about a month later than on the island of Honshu. In an average year, Sapporo’s cherry blossoms begin to bloom in late April or early May. It can still feel cold this time of year, but, even so, Sapporo residents enjoy viewing the cherry blossoms while eating Genghis Khan (Mongolian barbeque) outdoors, especially during Golden Week. In Maruyama Park, open fires for barbequing are allowed in certain areas only at this time, and on the campus of Hokkaido University, students enjoy Genghis Khan parties known as “jinpa.” For easy enjoyment of Genghis Khan while viewing cherry blossoms, we recommend the Tsukisappu Jingisukan Club restaurant on the grounds of Hakkou Gakuen (an agricultural vocational school in Sapporo), and the Hitsujigaoka Rest House restaurant on Sapporo Hitsujigaoka Observation Hill, which is also known as the site of a statue of Dr. William Smith Clark, who laid the foundation for Hokkaido University.

Here you can enjoy your Genghis Khan (Mongolian barbeque) indoors

Seafood varieties appear one after another as seasons open for horsehair crabs, spear squid, and more 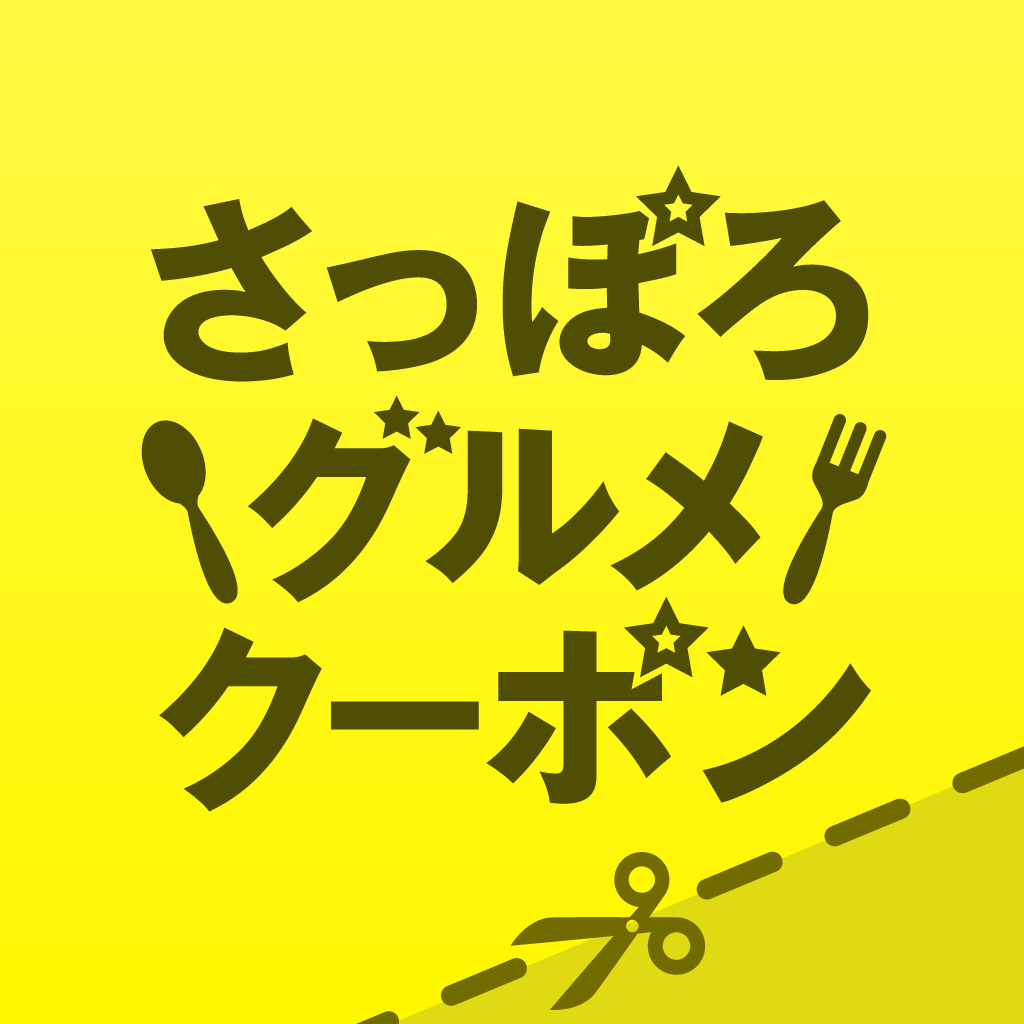